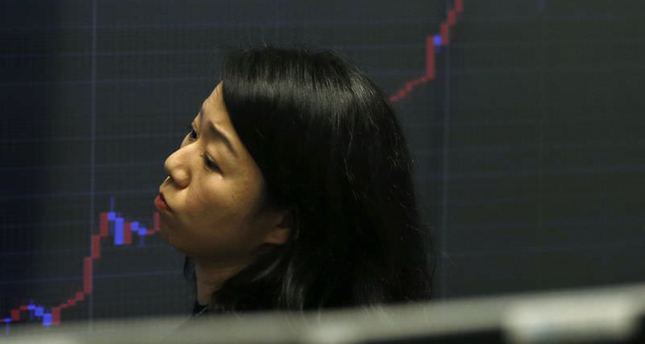 The dollar rose Thursday above 120 yen for the first time in more than seven years, boosted by US economic optimism while Japanese stimulus weighed heavily on the yen.

"It's unsurprisingly that the dollar has breached the 120 mark against the yen today," Spreadex trader Connor Campbell told AFP.

"Bar a few wobbles, like an oil-inspired dip last week, the dollar has been incredibly strong since the dual boost of the Bank of Japan (BoJ) beginning QE (quantitative easing) just as the US Federal Reserve announced it was ending its similar programme."

He added: "Combine this with the uncertainty for any currency approaching an election, and a perfect storm was created, a storm that the dollar took full advantage of."

At the same time, the dollar has also benefited from growing confidence in the strength of the US economic recovery.

Forex.com analyst Fawad Razaqzada predicted the dollar could surge even higher, given the policy divergence between the US and Japanese central banks.

"The dollar/yen could go further higher once profit-taking around the key 120 level fades," he told AFP.

"With the BoJ continuing to loosen policy and the Fed tightening, I would not be surprised if it were to reach the 2007 peak of around 124 before the year-end."