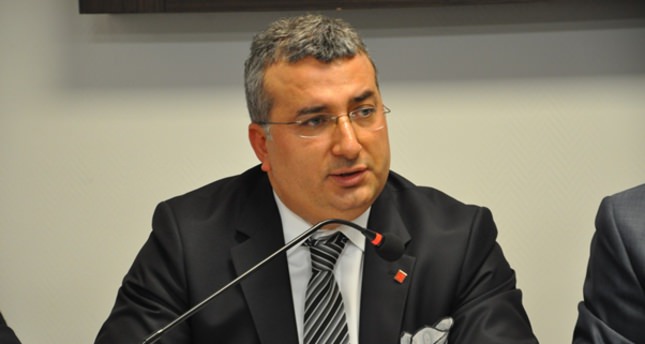 by Dec 06, 2014 12:00 am
Speaking at a meeting organized by the Southern and Southeastern Young Businessmen Federation (GİAF) in Diyarbakır, the head of the federation, Abdulkadir Akboz, said that the region witnessed great economic losses in a number of industries and tourism in particular, following the street demonstrations that occurred on Oct. 6-7 to protest the government's policies toward Kobani. According to Akboz, a total of 600 travel bookings to Mardin were cancelled in addition to a fall of 50 percent in the production of Diyarbakır's factories and six factories were closed in the city.

"The street protests that took place on Oct.6-7 affected the region negatively. We had losses in great numbers and some 50 people died. We had an economic loss of 60 percent during these incidents. Inflation in Diyarbakır is around 0.71 percent, which is almost five times bigger than the national inflation average of 0.18 percent in November. Inter-provincial disparities regarding the level of development have increased by 11-fold. Although exports were on the rise, the protests triggered a decrease in exports and an increase in imports. In addition, 600 travel bookings to Mardin were cancelled, while the production of Diyarbakır's factories fell by 50 percent and six factories were closed in the city, which worsened unemployment," Akboz added.

Akboz continued: "The greatest impact was seen in the white goods industry, which suffered a loss of 80 percent. Hotel bookings dropped by 50 percent, in addition to a loss of 30 percent in retail and food sectors. Positive discrimination should be applied to the business world of the region to bolster morale and motivation."