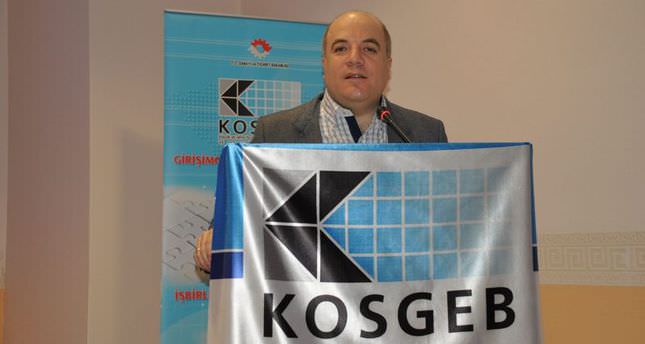 by Daily Sabah Dec 10, 2014 12:00 am
President of the Small and Medium Industry Development Organization, Mustafa Kaplan, announced his resignation from his presidency of 6.5 years. He said "we tried to build up an organization which has transparency, accountability and traceability. I believe it is time for a change of mind to pave the way for the organization after such a relatively long time in this kind of position." Kaplan also extended his gratitude to the AK Party government, ministers, members of executive board, his colleagues and all stakeholders for their support during his presidency.
Last Update: Dec 10, 2014 4:53 pm
RELATED TOPICS