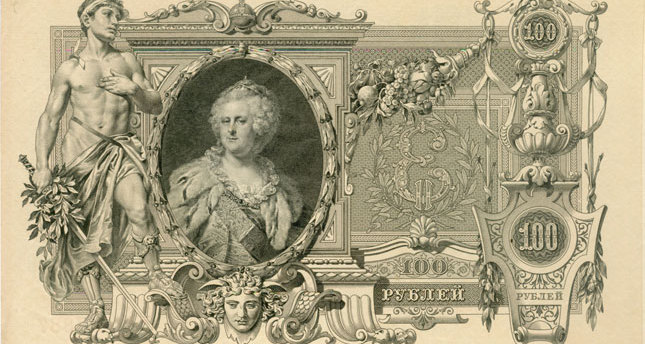 by AA Dec 15, 2014 12:00 am
The chairman of the Western Mediterranean Exporters Union, Mustafa Satıcı has stated that the devaluation experienced in the Russian Federation is affecting Turkish exporters as the receivables of the exporters have partially melted. Satıcı commented on the regional exports while meeting with the representatives of the Economy Reporters Union.

Giving a reminder of the $500-billion export target set for 2023, Satıcı noted that they are aiming to increase the exports of Antalya to $10 billion by 2023 even though growth figures have not reached the expected levels within the last two to three years.

Satıcı noted that the problems and crisis in the Middle East and Ukraine have adversely affected trade and investments, and now the latest developments with Iran are also preventing the exporters from reaching the set targets. Due to the decreasing crude oil prices the Russian Federation has experienced a devaluation of about 40 percent within the last month and the decline in Russian Ruble is negatively affecting the competitive power of Turkish exporters.

Underlining that the combination of the devaluation in the Ruble and crude oil prices dropping down to $65 had decreased the purchasing power of Russian consumers, Satıcı noted that tomato prices which were around 70 to 80 Ruble have now increased to 100 to 110 Ruble, causing a decline in consumption.

Satıcı said that when both the export culture and the export potential are considered, the $500 billion export target for 2023 is not impossible if the bureaucratic restrictions are eliminated and innovative studies are supported. The value of Turkey's exports per kilogram is around $1.5; meaning Turkey exports around 100 million tons of goods for $150 billion. However, Satıcı noted that the exports of countries like South Korea and Germany are worth $3 per kilogram and therefore, in order to reach the $500 billion target, we should focus on manufacturing more value-added products.