Additional tax on products to be announced 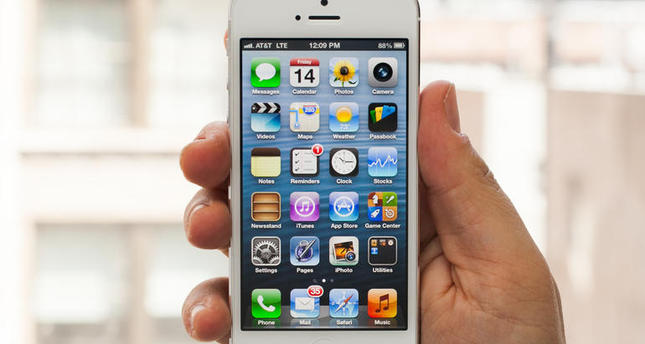 by Daily Sabah Dec 25, 2014 12:00 am
Economy Minister Nihat Zeybekci has announced the list of imported products that will be taxed more, according Milliyet daily. Zeybekci said antidumping measures will be imposed on imported phones, computers and electronic devices within two months.

Imported brands of cellphones, TVs, computers and household appliances may lose market share while the market share of domestic products may potentially increase when the additional tax goes into effect. "Turkey is successfully producing cellphones, tablets and laptops," Zeybekci said, adding, "The antidumping tax is for the protection of Turkey's industrialists. Some countries provide massive incentives and support, which causes unfair competition. Our duty is to protect our industries. While imposing an antidumping tax, we do not want Turks to be exposed to extreme prices, and we are trying to achieve this without causing unfair competition." Noting that antidumping will be imposed on American cotton, Zeybekci said, "Turkey is the largest importer of American cotton and there is unfair competition because of incentives. The U.S. is a strategic partner but it is not enough; economic partnership is also necessary. The U.S. has imposed an unfair antidumping tax on Turkish steel. In turn, we have brought the issue to the World Trade Organization and international courts."