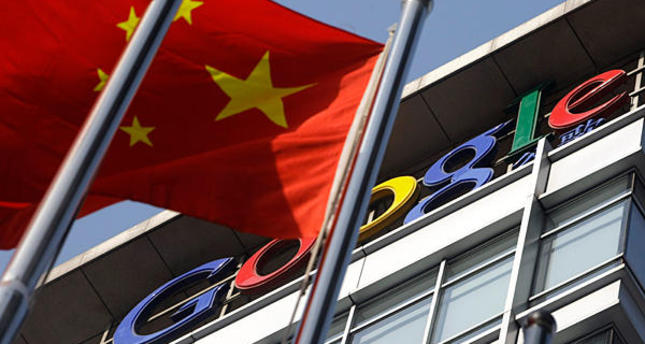 Chinese access to Google’s email service has been blocked amid government efforts to limit or possibly ban access to the U.S. company’s services, which are popular among Chinese who seek to avoid government monitoring

China has blocked the last remaining way to access Google's popular e-mail service, experts said yesterday, as authorities work to establish "Internet sovereignty" by controlling what enters the country via the web. Gmail, the world's biggest e-mail service, has been largely inaccessible from within China since the run-up to the 25th anniversary in June of the Tiananmen Square crackdown on pro-democracy demonstrators. However, users could still access the service by using third-party mail applications, rather than the webpage. "But they have blocked those ways of accessing as well," said Jeremy Goldkorn, founder of Danwei - a Beijing-based firm that tracks Chinese media and the Internet. Analysts say China operates the world's most extensive and sophisticated Internet censorship system and routinely blocks foreign websites. "There is an increasingly aggressive attitude towards what they [Beijing] call 'Internet sovereignty' and they are confident about talking about Internet censorship in positive terms. The past two years have seen a consistent tightening of all kinds of censorship on the Internet and media [in China]," Goldkorn added. A graph showing Internet traffic from China accessing Gmail dropped sharply on Friday, according to Google's Transparency Report, and has not returned to normal levels. "We've checked and there's nothing wrong on our end," a Singapore-based spokesman for Google told AFP. China tightly controls the Internet and only a fraction of its online population of 632 million can circumvent government restrictions. Controls include the blocking of foreign websites such as Facebook, Twitter and YouTube using a system known as the "Great Firewall," as well as routinely deleting content the ruling Communist Party deems offensive.