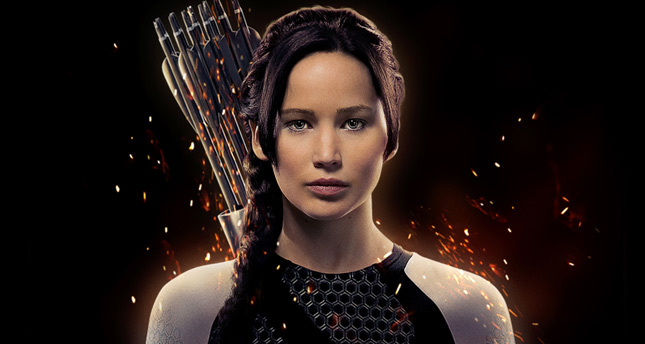 by Dec 30, 2014 12:00 am
Oscar-winning actress Jennifer Lawrence has been named the top-grossing actor of 2014 by Forbes, beating Chris Pratt who trails behind her on second place.

Forbes released their annual list of the top-grossing actors on Friday evening which was compiled with data from Box Office Mojo. Lawrence, 24, took the first spot after she appeared as Mystique in "X-Men: Days of Future Past" and played Katniss Everdeen in "The Hunger Games: Mockingjay, Part 1," which grossed an estimated $1.4 billion worldwide.

Pratt, 35, is not far behind with his powerful performances in "The Lego Movie" and "Guardians of the Galaxy" as Peter Quill. They garnered an estimated $1.2 billion worldwide in total.

Next on the list is Scarlett Johansson whose projects "Captain America: The Winter Soldier," Luc Besson-directed "Lucy" and "Under the Skin" scored an estimated $1.18 billion.

The fourth and fifth places on the list have been taken by Mark Wahlberg and Chris Evans respectively. Wahlberg earned the position following his performance in "Transformers: Age of Extinction," which grossed $1 billion globally. Evans starred in "Captain America: The Winter Soldier" and "Snowpiercer" which grossed $801 million.