Gazprom and Turkey fail to agree on gas prices 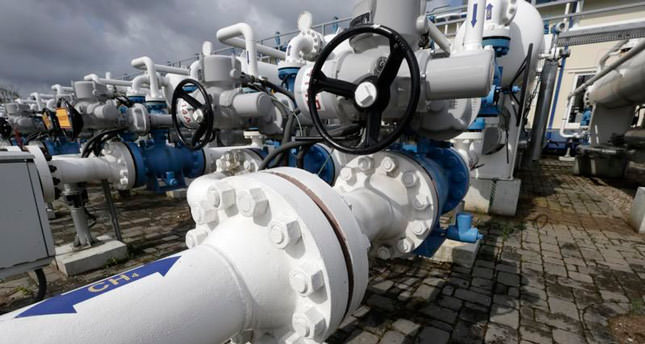 by Daily Sabah with AA Jan 15, 2015 12:00 am
Turkey failed to reach an agreement with Gazprom on natural gas prices for 2015 after two meetings were held to discuss the topic, Energy and Natural Resources Minister Taner Yıldız said yesterday. "Low oil prices are weakening our bargaining power," he said, adding that Turkey may hold a third meeting with Gazprom in the near future. During Russian President Vladimir Putin's visit last month, the two countries had agreed on a discount of 6 percent but continued to negotiate for further cuts. Turkey asked for an increase in supply from Blue Stream and a 15 percent discount in total. While Turkey's Russian partners were giving positive signals for lower prices, Yıldız said discussions have not been fruitful yet and are ongoing. At a press conference for Energy Charter's Turkey report, Yıldız said that the country has used two billion cubic meters of natural gas in the last ten days as a result of cold weather, which amounts to the annual consumption of many countries.

He said in this ten-day period of low temperatures, Istanbul, Ankara, Bursa, Eskişehir and Kocaeli consumed the most natural gas. With the country's increasing need for secure energy supplies, he referred to potential problems between Ukraine and Russia that could affect Turkey's energy security, as it receives 12.5 percent of its natural gas from the Western Pipeline that comes through Ukraine. He added, however, that he does not see such a danger in the near future.