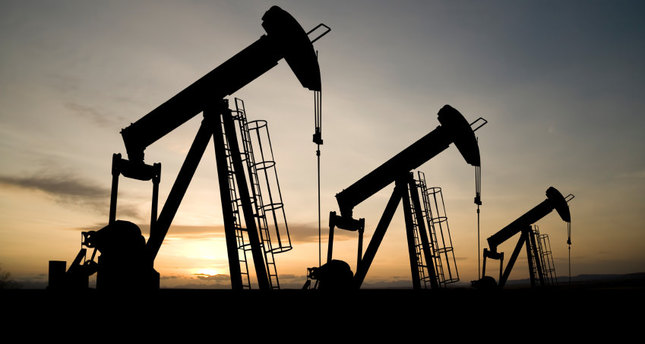 The dramatic collapse in oil prices is still insufficient to stimulate crude consumption as weakness in the economy has cancelled out the benefits of cheaper crude, the International Energy Agency said Friday. Although prices are expected to remain depressed in the short-term, there are now signs that the tide will turn, the agency added.

Crude prices have crashed to near six-year lows, plunging some 60 percent from June over a supply glut and weak demand. "How low the market's floor will be is anyone's guess," said the IEA in its latest monthly report on the oil market. "A price recovery - barring any major disruption - may not be imminent, but signs are mounting that the tide will turn." That "rebalancing may begin to occur in the second half of the year," the IEA said, adding however that this does not imply a price recovery to recent years' highs as the market is "undergoing a historic shift."

"OPEC's embrace of market forces last November is a game change," it said, referring to the cartel's decision to maintain production levels despite plunging prices. The shale energy revolution in the United States has also changed the landscape, it said.

Any change in direction of oil prices would be due to the supply end as energy companies have begun axing budgets and cancelling new projects. The IEA said it was slashing its forecasts for non-OPEC supply growth for 2015 by 50,000 barrels a day from last month's report.

Colombia led the declines, said the IEA, cutting its forecast for Colombian production by 175,000 barrels a day. Canada's was slashed by 95,000 barrels a day. Among the latest casualties of the price rout was a $6.5 billion project in Qatar, which Shell scrapped this week. But these actions will only have an impact on prices "further down the road." Demand, which would have an immediate impact on prices, does not appear to be picking up. "With a few notable exceptions such as the United States, lower prices do not appear to be stimulating demand just yet," said the IEA. "That is because the usual benefits of lower prices - increased household disposable income, reduced industry input costs - have been largely offset by weak underlying economic conditions, which have themselves been a major reason for the price drop in the first place," it added.

Brent North Sea crude for delivery in March was trading just under $50 on Friday, while U.S. benchmark West Texas Intermediate for February was changing hands at around $47. OPEC decided in November to maintain its collective output ceiling at 30 million barrels of oil per day. Cartel kingpin Saudi Arabia has stated that OPEC will not cut production even if the price drops to $20 per barrel, in a move aimed at hurting U.S. shale oil producers.