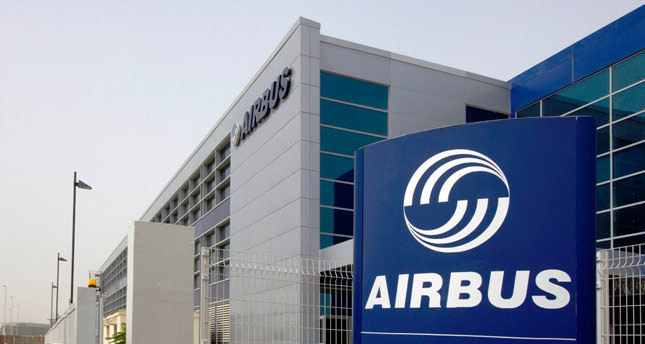 by Jan 24, 2015 12:00 am
An Airbus-backed, sharia-compliant aircraft leasing fund has signed its maiden deal to buy five A330-200 planes with an option for four more, a boost for the European planemaker in the fast-growing commercial airline market in the Gulf region. Based on list prices, the deal for the nine planes is worth approximately $2 billion, according to Dubai-based International Airfinance Corporation (IAFC), which manages the fund. Five of the wide-body airplanes have been placed on long-term operating leases with Middle East flag carriers, with plans to exercise the options in the coming months, said Idriss Ghodbane, managing partner and board member at IAFC.

"We are already in negotiations for placing more than 20 aircraft over the next few months," said Ghodbane, adding that such leases have an average tenor of around 10 years. Gulf airlines such as Etihad Airways, Emirates and Qatar Airways have transformed the aviation industry over the last decade through rapid expansion, while Islamic finance is a growing element to win business in the region.

"We see demand for the A320 and A330 families, and potentially later on the A350," said Ghodbane, adding that the fund would consider deals for Airbus's largest jet, the A380, for longer lease tenors.

The fund, which exclusively finances Airbus aircraft for clients in the Middle East, Asia and Africa, was launched in June with seed capital from Airbus and the Jeddah-based Islamic Development Bank

Use of lease financing among commercial airlines has also expanded. Large carriers, which tend to secure lower lease rates, reduce the risk of a fall in the value of their fleets, while smaller rivals gain aircraft they could not buy outright.

The fund has a target size of $5 billion and uses a 4-to-1 mix of sharia-compliant debt and equity. Dubai-based Palma Capital and Quantum Investment Bank are placement agents for the fund.