Phone firms bet on the year of the smartwatch 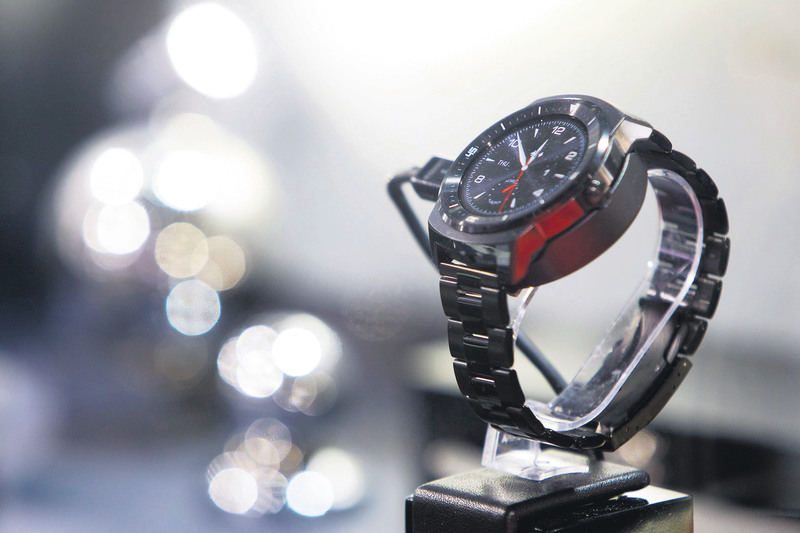 by French Press Agency - AFP
Mar 02, 2015 12:00 am
Mobile phone firms are determined this year to sell you a wristwatch wirelessly connected to your phone. Apple's Asian rivals scrambled to unveil their own connected wrist gadgets in Barcelona on Sunday on the eve of the World Mobile Congress trade show in Barcelona. South Korean manufacturer LG released the Urbane LTE, its first fully connected luxury wristwatch that can make and receive calls - either with a wireless headset or by speaking into your wrist like the comic book detective Dick Tracy. Unlike most smartwatch models, the chunky Urbane LTE version has its own network SIM card with a mobile connection, which can be used for calls without needing to be linked to a smartphone. Chinese telecom giant Huawei also unveiled a deluxe smartwatch: A round stainless steel creation that it says can receive text messages, email and call notifications as well as monitor heart rate and calories burned.
Last Update: Mar 02, 2015 10:33 pm