AbbVie to buy rival Pharmacyclics for $21B 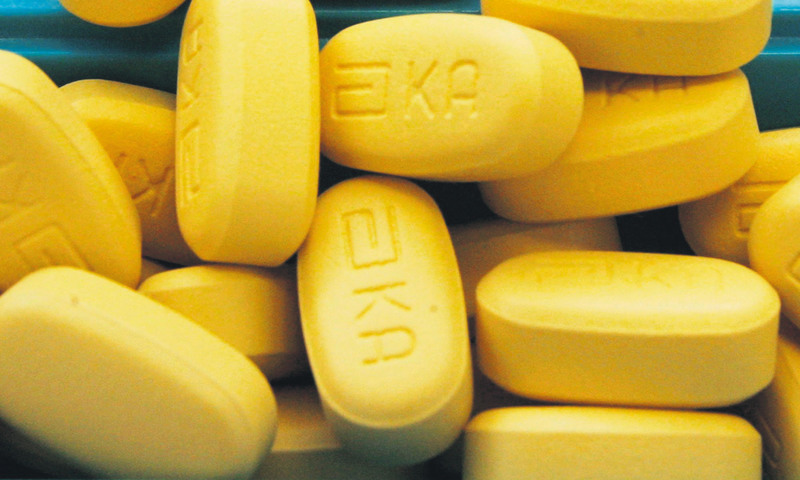 by Compiled from Wire Services Mar 05, 2015 12:00 am
AbbVie Inc. said yesterday it is buying leukemia drugmaker Pharmacyclics for $21 billion, its first major deal since pulling out of the Shire takeover for tax reasons. Pharmacyclics is known as the maker of Imbruvica, a drug that treats blood cancers. AbbVie is offering $261.25 a share for Pharmacyclics under the cash and stock takeover.

It is the first big acquisition for AbbVie since October when it scuttled a deal to buy Irish drugmaker Shire after Washington reduced the financial advantages of transactions that involved reincorporating overseas while maintaining physical headquarters in the U.S. AbbVie said the deal is a "compelling opportunity" that boosts its commercial and clinical stature in the cancer drug market. Pharmacyclics is recommending its shareholders accept the offer. Aside from Imbruvica, it has three more drugs in clinical development and several at preclinical stages.

According to Reuters, AbbVie had pulled the plug on its plan to buy Dublin-based Shire, recommending shareholders vote against the proposed $55 billion takeover following new U.S. tax rules in October 2014. The reversal - which had been anticipated after Chicago-based AbbVie said it was reconsidering the deal - handed a major scalp to the U.S. Treasury, which has been fighting to make tax-avoiding acquisitions more difficult. That has hit the value of other potential takeover targets in Europe and cast a shadow over transactions. The U.S. government's tax proposals are designed to make it harder for American firms to shift their tax bases out of the country and into lower cost jurisdictions in Europe. AbbVie's move for Shire, a leader in drugs to treat attention deficit disorder and rare diseases, was announced in July 2014 amid a spate of deals in the pharmaceutical sector. A spate of so-called tax inversion merger deals, particularly in healthcare, prompted the U.S. move to change tax regulations.
Last Update: Mar 06, 2015 2:30 am
RELATED TOPICS