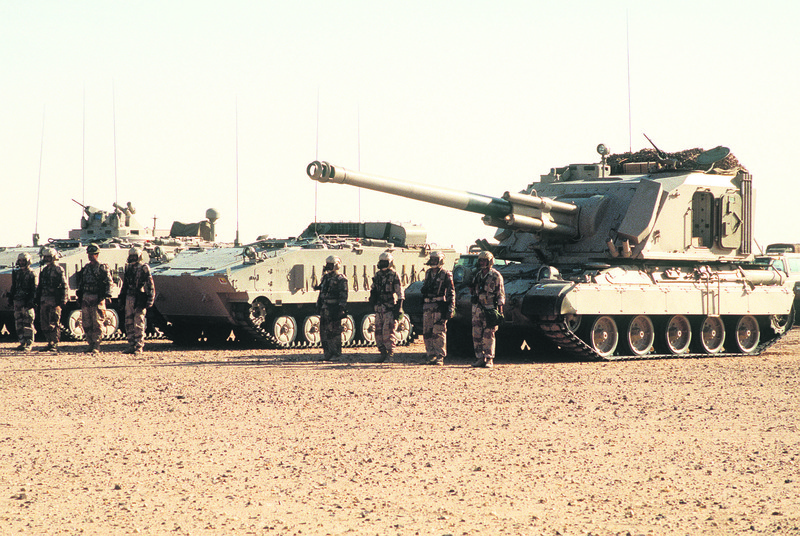 by Associated Press Mar 09, 2015 12:00 am
Saudi Arabia has passed India to become the world's biggest arms importer last year as concerns about Iran's ambitions increase tensions in the Middle East. Saudi spending rose 54 percent to $6.5 billion last year, while India imported $5.8 billion, according to data released Sunday by IHS, a leading analyst of the global arms trade. Imports will increase 52 percent to $9.8 billion this year, accounting for $1 of every $7 spent globally, IHS estimated, based on planned deliveries.

"This is definitely unprecedented," said Ben Moores, the report's author. "You're seeing political fractures across the region, and at the same time you've got oil, which allows countries to arm themselves, protect themselves and impose their will as to how they think the region should develop."

Saudi Arabia is building its arsenal amid concern about a geopolitical shift in the Middle East as the United States looks for help in fighting the Islamic State group, said David Cortright, director of policy studies at the University of Notre Dame's Kroc Institute for International Peace Studies. Negotiators are nearing a deal to curb Iran's nuclear ambitions and lift sanctions against the country, which would create new opportunities for economic development and threaten Saudi Arabia's longstanding ties with the United States.

The biggest beneficiary of the growing Middle Eastern market was the United States, with $8.4 billion of arms shipments to the region last year, up from $6 billion in 2013. Saudi Arabia and the United Arab Emirates imported a combined $8.7 billion of defense systems last year more than all of Western Europe.

Boosting arms purchases may be a way for some elements in the Saudi government to remind the U.S. of its importance as an ally because defense contracts translate into jobs that are critical to many communities, Cortright said. Boeing, Lockheed Martin and Raytheon, all based in the U.S., were the three biggest arms exporters among companies last year, according to the IHS Global Defense Trade Report.

Globally, trade in military hardware rose for a sixth straight year in 2014, pushing worldwide imports to $64.4 billion from $56 billion.