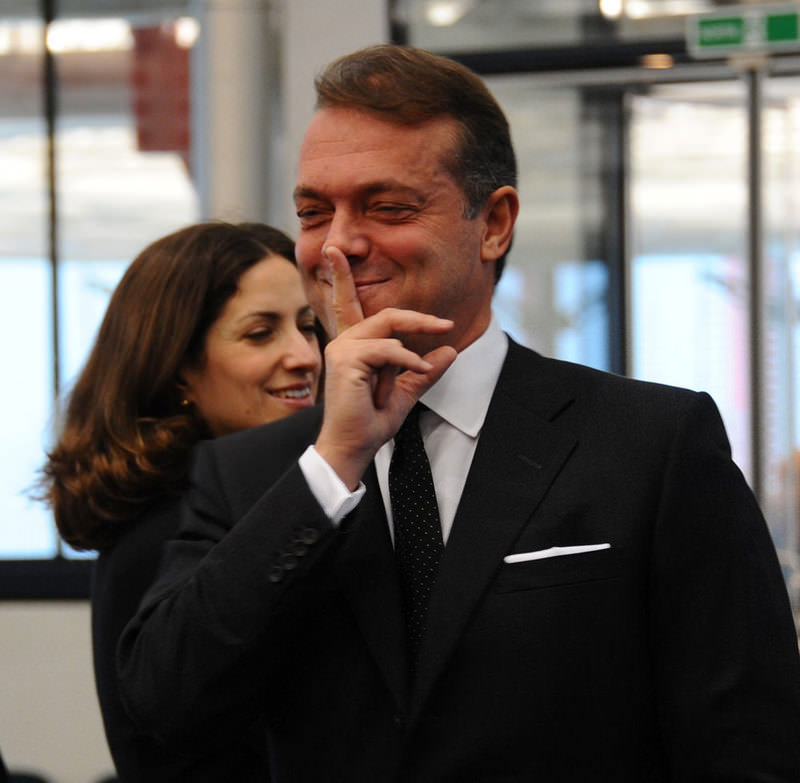 by Compiled from Wire Services Mar 16, 2015 12:00 am
Cem Uzan has requested an indemnity of 300 million euros from the Swiss government for returning his savings to Turkey without his consent.

The Turkish businessman and former politician, who currently lives in France, is to file a lawsuit against the Swiss government for returning his savings, held in Switzerland, to Turkey without his consent, demanding 300 million euros.

The Swiss government had blocked gold and other assets and thesavings of the Uzan family a few years ago, and now Uzan claims the transfer was illegal and baseless. Uzan asserts that the legal rights he has as an investor according to the agreement for protection of savings applied between Turkey and Switzerland, have been violated.

The Swiss newspaper NZZ am Sonntag has claimed that Uzan charges Switzerland. The newspaper has also reported that Uzan will be applying to the International Court for Settlement of Investment Disputes (ICSID) in Washington this coming April.