Citibank says it will continue investing in Turkey 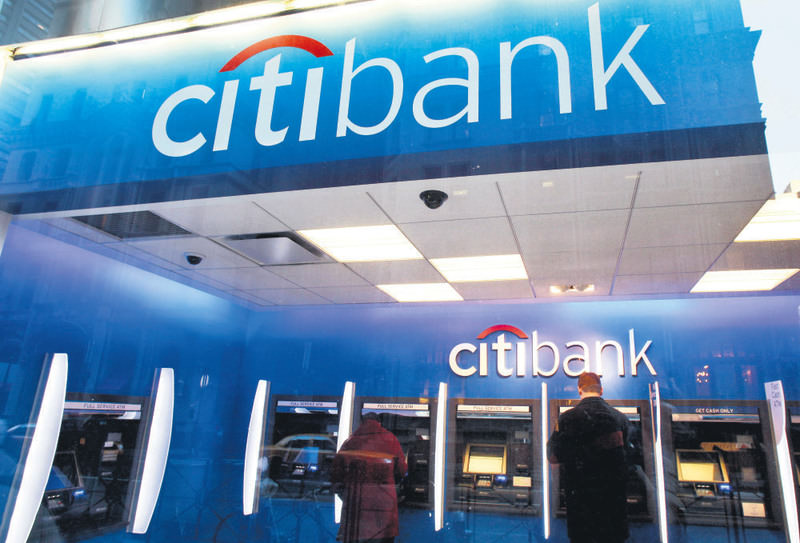 Citibank's global customers want to invest in Turkey due to its human resources and geopolitical location, according to Citibank's CEO

Speaking about Citibank's selling of its shares in Akbank, Citibank CEO Serra Akçaoğlu said that Citi's decision was not related to Turkey or Akbank, but that Citi is canceling all of its partnerships in which Citibank is not the major shareholder. Akçaoğlu said that as Citi's share was less than 10 percent, they are canceling this deal, but the company will continue to exist and invest in the Turkish market, just like it has for the last 40 years.

An announcement was made on March 4 stating that as part of its strategy to focus on its core business activities and cease its minority involvements in other companies due to ongoing capital planning initiatives, Citigroup Inc. had started the sale of the totality of its 9.9 percent share capital in Akbank. Suzan Sabancı Dinçer, Executive Chairperson of Akbank, said Citi would remain "a very important financial partner" for them.

Pointing out that Citibank exists in 100 countries in the world, Akçaoğlu underlined that there are more investment opportunities in developing countries and many foreign investors are thinking of investing in Turkey. "Citi's global customers want Turkey to become a regional center for three reasons. First of all, everyone is aware that Turkey has qualified labor and also, it has an important strategic location as it is the bridge between East and West," said Akçaoğlu. She further noted that many foreign investors are considering medium-to-long-term investments, and in the long term, Turkey has potential. The third reason, according to Akçaoğlu, is Turkey's potential to do business with various cultures. Noting that investors consider costs, revenues and risks, Akçaoğlu said that many of the CEOs and CFOs she has spoken to believe in making a high number of investments in Turkey and that Turkey has great potential. She said that what investors consider is: "at what cost can I invest in China? How can I recover my initial costs? What is the risk?" and compare it with other countries and then market the decision to invest.

Akçaoğlu said that Citibank has both commercial and corporate banking transactions and that they are planning to expand their foreign trade and cash management functions. Currently, Citibank has 500 employees in Turkey and they want to bring 200 years of experience in 100 cities from around the world to Turkey. "We have eight foreign trade centers in Turkey. Along with our branches, we are trying to provide services to all of Turkey through these centers and we have highly experienced staff," said Akçaoğlu. She added that they will focus more on these centers from now on to offer their products and services to the whole country.

In addition, she said that global markets should be thoroughly observed during this time as it is not easy to differentiate between countries with such high volatility in global markets. "The volatility is not because of Turkey. Today, there is volatility starting from China that moves on to developing countries. We have to know the difference between long-term potential and short-term volatility," said Akçaoğlu. "When investors look at Turkey they see a medium to long term potential."
Last Update: Mar 18, 2015 9:59 am
RELATED TOPICS