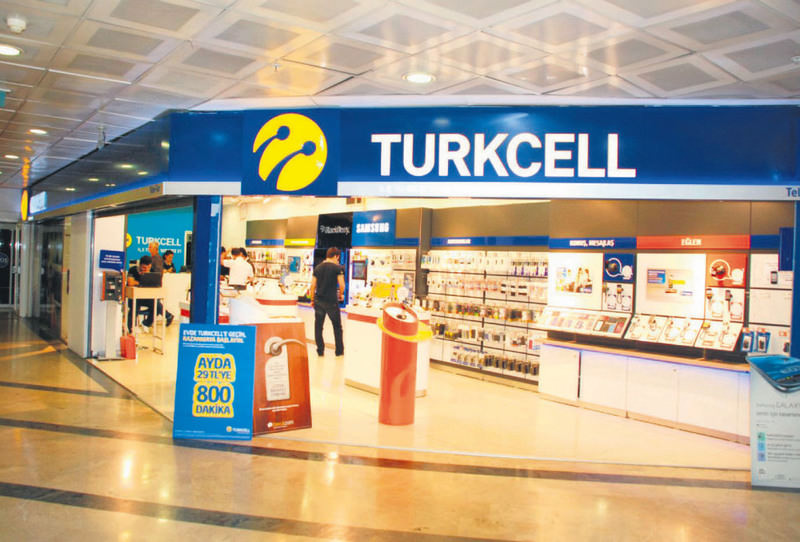 by Anadolu Agency Mar 17, 2015 12:00 am
Alfa Telecom Turkey, the Turkish subsidiary of Russia's Alfa Telecom, said yesterday it offered a $2.8 billion bid to buy a 13.76 percent stake in Turkey's largest mobile phone operator, Turkcell. According to Turkcell's statement to Turkey's Public Disclosure Platform, Alfa's bid was $54.902 million per share for 51 B-class Turkcell shares, which was given to Turkey's state-run lender Ziraat Bank as a loan. In July 2014, Cukurova Holding paid Russia's Alfa Group $1.6 billion to recover a disputed stake after signing a loan agreement with Ziraat Bank. Turkcell is Turkey's largest mobile phone operator with about 35 million subscribers or about half of the entire Turkish market. Alfa Telecom is a part of Russian billionaire Mikhail Fridman's Alfa Group. Turkcell shares increased to around 3 percent to TL 12.90 ($4.93) per share on the Borsa Istanbul after the bid. Additionally, Turkcell's market value has increased by TL 700 million to TL 28.3 billion.
Last Update: Mar 18, 2015 1:54 am
RELATED TOPICS