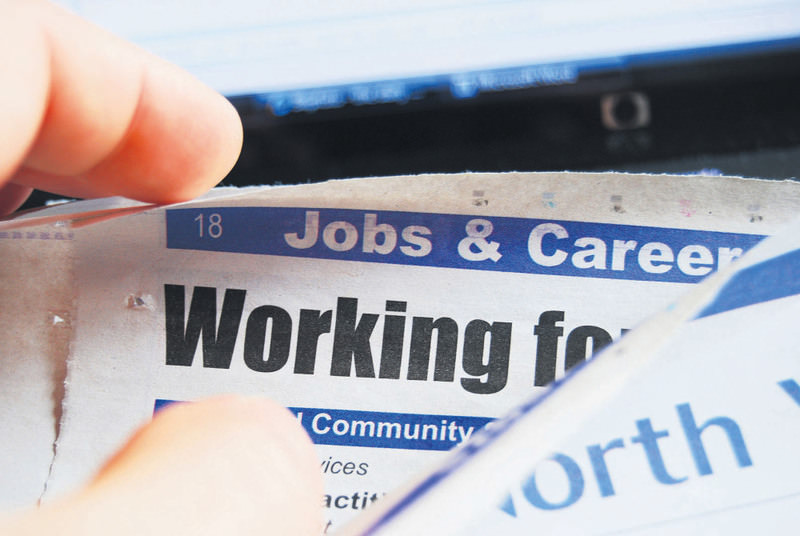 The Health, Family, Labor and Social Affairs Commission of the Turkish National Agency accepted the Foreign Employment Law Draft, which dictated many changes concerning the working status of foreign employees and work permits

According to another accepted motion, foreign professionals who receive a work permit from the Ministry of Labor and Social Security can become temporary members of trade associations.

According to the joint motion made in the article regarding the structure of the Foreign Employment Policy Advisory Board, the board will consist of Türk-İş, TİSK, Hak-İş, DİSK and other professional organizations serving as public institutions besides related ministry bureaucrats.

With the new changes, work permit applications of foreign workers who are not qualified to perform the work according to regulations of their home countries will be rejected.

A change was made to the law related to employing covenanted health workers for employers having trouble finding employees. With the motion, foreigners can only be employed if there is no application by Turkish citizens for the vacant positions.