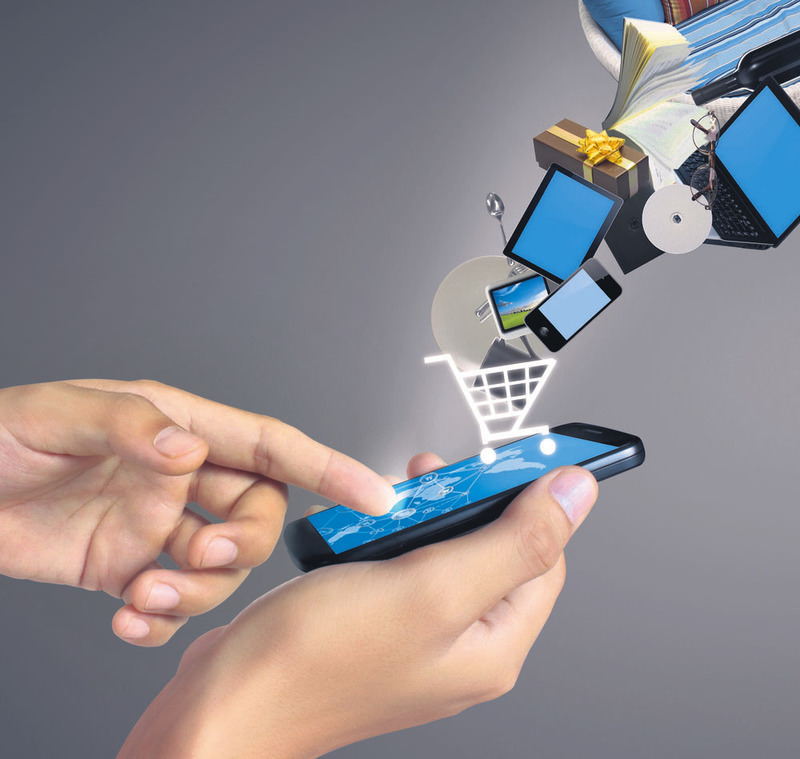 by Mar 22, 2015 12:00 am
For Shayaan Tahir, it all began when an order he placed on Amazon for a new iPod was rejected because the online giant would not deliver electronics to Pakistan.

Frustrated, he decided to take matters into his own hands and founded one of Pakistan's first e-commerce ventures, a sector that today is booming. That was seven years ago. Like thousands of other young Pakistanis, Tahir, 29, was working at a call center in the city of Karachi, the country's violent, freewheeling economic hub located on the Arabian Sea.

He had saved hard to buy an iPod only to have his purchase blocked. He enlisted a cousin in the U.S. to send him three of Apple's music players. Tahir kept one and sold the other two through classified ads.

And that was when the idea hit him to create his own Amazon-like site for Pakistan, a country of almost 200 million people that has been all but forgotten by the web giants ubiquitous in the West. Amazon, for example, can only sell limited products to Pakistan through its British site at a hefty mark-up.

"Once I realized I cannot buy anything from Amazon ... I realized that if I cannot get it and I want something from Amazon then there might be others like me who want the same product," Tahir said. He launched homeshopping.pk, an online commerce site that today deals with 500 transactions per day and employees 65 people.

Products are delivered within 24 hours inside Pakistan, and the business primarily takes cash on delivery because most people do not have credit cards. More recently, the site began accepting online bank transfers. Other young entrepreneurs have followed Tahir and today there are a host of online shops selling everything from consumer goods like shophive.com and daraz.pk, to real estate like zameen.com and even cars on pakwheels.com. The total volume of online sales was around $35 million last year.
Last Update: Mar 23, 2015 12:12 am
RELATED TOPICS