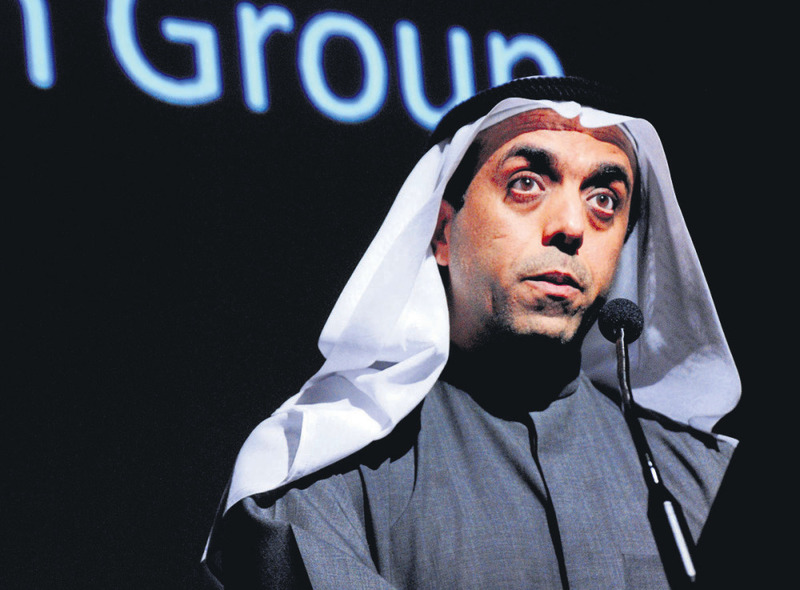 by Anadolu Agency
Mar 27, 2015 12:00 am
The Al-Futtaim Group based in Dubai, a conglomerate operating eight divisions comprising automotive, electronics, insurance, services, real estate, retail, industries and overseas, released a report on its entrance into the Turkish insurance market. CEO of the Al-Futtaim Group, Omar Abdulla Al Futtaim, said that "We do not have a problem utilizing the opportunities. We are a world-wide company. In this context, if we see opportunities in various sectors in Turkey, we are ready to take advantage of them." According to information given about the access to Orient Sigorta, which is an insurance subsidiary of the Al Futtaim Group in Turkey, the company has started to issue policies in Turkey, and as of August 2014, managed to produce a premium valued at TL 8.1 million in the first five months. Stating that the Turkish market excited them, Al Futtaim said that the Al-Futtaim Group was late in getting into the Turkish market. The General Manager of Orient Sigorta, Kurt Ebik, said that the young population and potential of Turkey led them to invest in the Turkish market. He also added that they aim to particularly support the manufacturing industry, small- and medium-sized enterprises and young entrepreneurs. Saying that the Al-Futtaim Group is very hopeful about the future of the Turkish insurance sector, Ebik said that they expected the sector to reach a $40 billion premium capacity by 2030.
Last Update: Mar 27, 2015 2:20 am