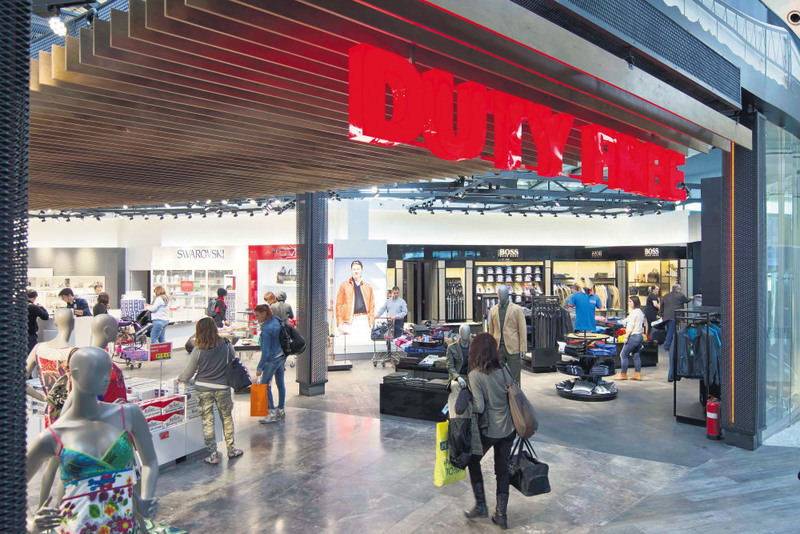 by Anadolu Agency Mar 28, 2015 12:00 am
TAV Airports Holding's joint venture, ATU Duty Free, has acquired the right to operate duty free shops at the Houston George Bush Intercontinental Airport in the U.S. for 10 years. The contract enables ATU Duty Free to operate in 700 square meters of duty free area in the airport, which was visited by more than 41 million passengers last year.

The company said in a statement on Friday: "TAV Airports Holding's joint venture, ATU Duty Free, has been awarded the contract to operate the duty free shops at the Houston George Bush International Airport in Texas in the United States. TAV Airports President and CEO Sani Şener said: "We won the tender for the duty free operations of Houston George Bush International Airport for 10 years as a Turkish brand after fierce competition in the U.S. "The success we achieved is another indicator of our significant industrial growth." Şener said terminals at the airport, which is currently the 11th largest airport in the U.S. in terms of passenger numbers, will be expanded in the near future.
Last Update: Mar 28, 2015 2:19 am
RELATED TOPICS