Shopping mall turnover index up by 12 pct in Feb 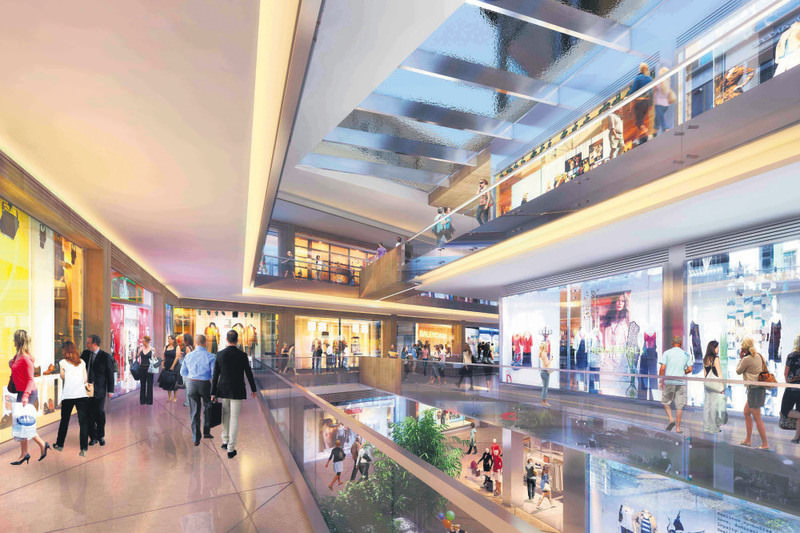 Commenting on the shopping mall index for February 2015, Shopping Malls and Investors Association chairman Hulusi Belgü attributed this increase to the fact that consumers preferred shopping malls to meet all kinds of needs because of discount campaigns launched in February. Highlighting that the highest turnover increase, which was seen in the technology category, should not be deceptive, Belgü said that the installment limitation in technology products, particularly in cell phones, caused a significant shrinkage in this category in February 2014, leading to a turnover decline of 14 percent during the period. Since the February 2015 data taken with a comparison to the February 15 data, the increase of 26 percent in the technology category seems to be high, but it showed a downward trend throughout 2014.
Last Update: Apr 04, 2015 1:56 am
RELATED TOPICS