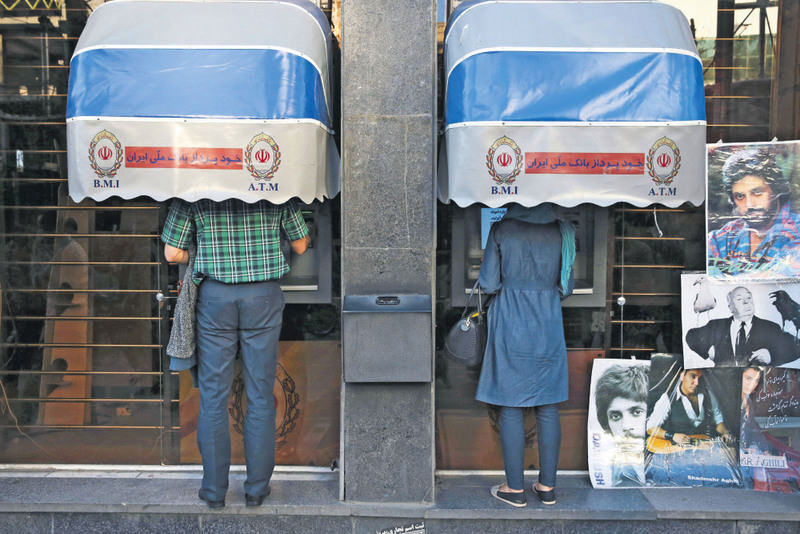 by reuters Apr 08, 2015 12:00 am
The European Union re-imposed sanctions on an Iranian bank and 32 Iranian shipping companies yesterday, using new legal grounds, after the measures were struck down by a European court. Coming days after Iran and six major powers reached a framework agreement to end a long-running dispute over Iran's nuclear programme, the EU's move is a signal that the 28-nation bloc will keep up sanctions pressure on Iran until a final nuclear deal is sealed. The EU's second-highest court annulled an EU asset freeze on Bank Tejarat and 40 Iranian shipping companies in January, finding fault with the legal grounds given by the EU. The EU, as it has done in other cases, responded by re-listing Bank Tejarat and 32 of the Iranian shipping firms, including Hamburg-based Ocean Capital Administration GmbH, using new legal grounds. Eight firms were not put back on the list published in the EU's Official Journal on Wednesday. The measures take immediate effect. The framework agreement, reached last Thursday in Switzerland, clears the way for negotiations on a settlement aimed at allaying Western fears that Iran wants to build an atomic bomb and in return lift economic sanctions on the Islamic Republic. Sanctions on Iran will only be lifted after a final deal, which the six powers and Iran aim to reach by June 30. In its reasons for restoring the asset freeze on Bank Tejarat, the EU said the bank "provides significant support to the Government of Iran by offering financial resources and financing services for oil and gas development projects." The shipping firms were all listed because they are owned by Islamic Republic of Iran Shipping Lines, which was previously put under sanctions. The EU had already given notice to a lawyer representing the shipping firms in March that it intended to put them back on the sanctions list.
Last Update: Apr 08, 2015 9:37 pm
RELATED TOPICS