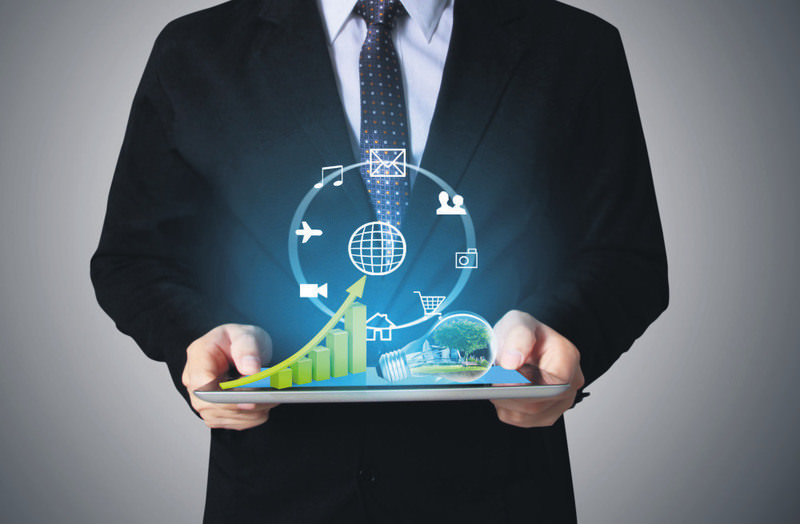 by reuters Apr 09, 2015 12:00 am
British companies spent a record 7.2 billion pounds ($10.8 billion) on digital advertising last year, in a bid to reach out to the growing number of consumers using smartphones and tablets, according to a report published yesterday. The study from the Internet Advertising Bureau (IAB), conducted by PwC, said that advertising on the internet grew by 14 percent, as companies sought to communicate with an increased number of households who now own tablet computers.

Nearly four in ten households surveyed by the IAB bought a tablet last year, with the average household owning around 7 devices that connect to the internet. "Advertisers are increasing their digital budgets to reach people as they go online through an increasing array of devices," said Tim Elkington, Chief Strategy Officer at the IAB. "It's a win-win for consumers, because digital advertising pays for the wide range of free online services they increasingly rely on in their daily lives, but don't necessarily want to pay much for," he added. Video advertising grew 43 percent year-on-year to 442 million pounds in 2014, with mobile video ads climbing 142 percent to 164 million pounds.
Last Update: Apr 09, 2015 11:39 pm
RELATED TOPICS