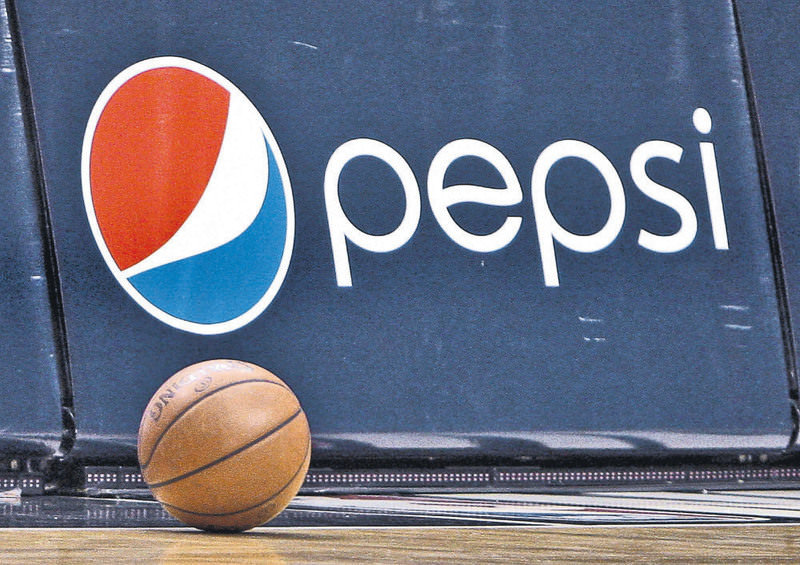 by reuters Apr 14, 2015 12:00 am
PepsiCo Inc. is taking over league sponsorship rights for the National Basketball Association, ending a 28-year partnership that the league has had with Coca-Cola Co.

Starting next season, PepsiCo will be the official food and beverage partner of the NBA, the Women's National Basketball Association, NBA Development League, and USA Basketball, the company and association said in a joint statement. Financial terms of the deal were not disclosed.

Coca-Cola was the NBA's official beverage sponsor since 1986, and Sprite the league's official soda in the United States since 1994, according to the company's website.

"We have made the decision not to renew our global contract (with the NBA) at the end of the 2014/2015 season," a Coca-Cola spokeswoman said in an e-mail. Coca-Cola will, however, continue its relationships with individual venues, teams and players, the spokeswoman said.

The new deal is worth significantly more than the NBA's partnership with Coca-Cola in terms of the overall investment, Fortune reported earlier, citing a source close to the deal. Food and beverage company Tingyi Holding Corp, PepsiCo's partner in China, will be the NBA's exclusive partner in that country through its Master Kong brand.

Separately, Coca-Cola said it had signed a multi-year agreement with the United States Soccer Federation and Major League Soccer, and that it would be the beverage sponsor for the U.S. Soccer and the Mexican national teams' U.S. tours.