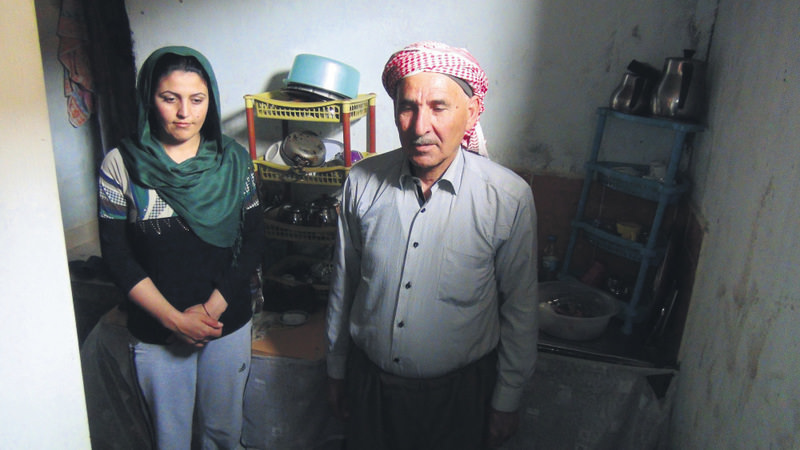 by Anadolu Agency Apr 16, 2015 12:00 am
A project run by Hacettepe University's Center for Migration and Political Research aims to collect the qualifications of Syrian refugees with the intention of outlining their labor force inventory.

According to official data, 1.7 million Syrians have taken refuge in Turkey since the outbreak of the civil war in March 2011. However, there are an estimated two million Syrian refugees in the country. Around 255,000 Syrian refugees live in 25 refugee camps in 10 provinces overseen by the Disaster and Emergency Management Authority (AFAD), while the rest of them have gone to various provinces, with Istanbul, Şanlıurfa, Gaziantep and Hatay taking the lead.

Although there is general information about which provinces Syrian refugees live in, there is little information about their qualifications. Some relevant information is collected by the Interior Ministry Immigration Authority, but the registering of refugees is not shared with the public due to privacy concerns and moreover, since existing information is based on declaration, it needs to be revised and tested in certain occupational groups.

A recent report released by the Center for Migration and Political Research stresses that Syrian refugees will permanently live in Turkey and that the major topic that needs to be addressed in the upcoming period is orientation.
Last Update: Apr 17, 2015 11:36 am
RELATED TOPICS