GSM operators to be integrated in Cyprus 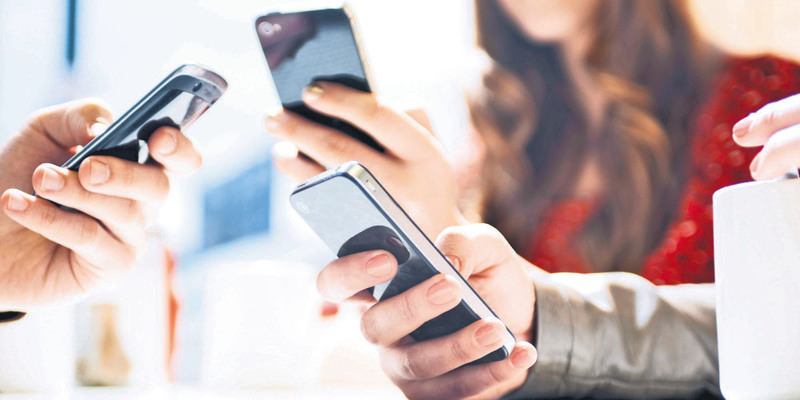 by Emre Diner May 11, 2015 12:00 am
Before the continuation of the Cyprus peace talks between the Turkish Republic of Northern Cyprus (KKTC) and the Greek Cypriot administration, which have been ongoing for half a century, another agreement is to be concluded after the agreement on the integration of GSM Services. The Greek Cypriot Chamber of Commerce and Industry (CCCI) and the Turkish Cypriot Chamber of Commerce (TCCC) announced that they are in the final stages of negotiations on the integration of GSM communication networks active in Cyprus and the TRNC, and an agreement is soon to be concluded. According to Kathimerini newspaper, the CCCI and the TCCC said that the meetings held with GSM operators active in both Greek and Turkish Cyprus and the related authorities were positive, and other than a few legal factors, there are no obstacles standing in the way of an agreement. The details of the agreement, which proposes that communication be established between mobile networks in Cyprus and the KKTC, are expected to be announced to the public after the dinner meeting between the Greek Cypriot leader Nikos Anastasiadis and the President of the KKTC, Mustafa Akıncı on May 11. It was said that the international dialing code problem, which is deemed one of the major problems between the two parties - as the code for Cyprus is "00357" while the KKTC uses the Turkish international telephone code of "0090" - has been temporarily resolved by using an international code for the KKTC until the Cyprus Peace talks are completed. The Telecommunication Directorate of the Greek Cypriot Administration of Southern Cyprus instructed the beginning of preparations for switching to a common code once the agreement is concluded. Once the mobile phone problem is eliminated, it is expected that the problem of communication via land lines will also be resolved.
Last Update: May 11, 2015 10:15 pm
RELATED TOPICS