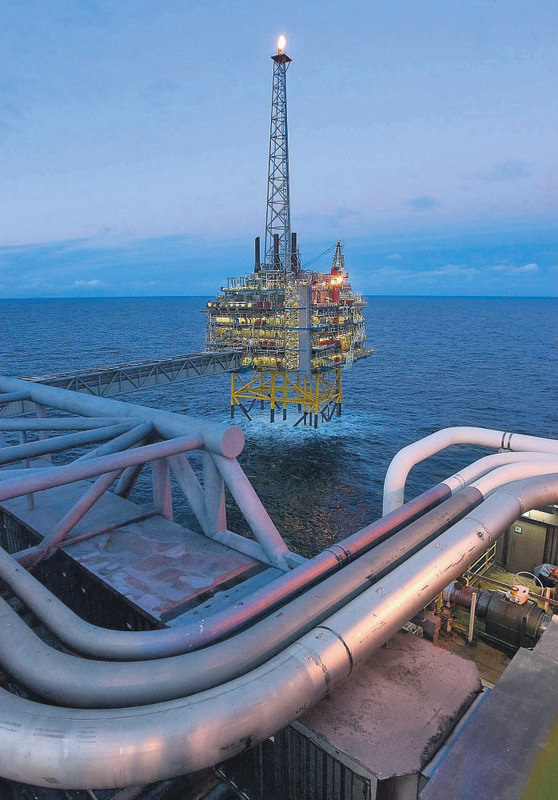 The fund, which owns shares in more than 9,000 firms, has changed the way it handles ethical issues. The aim is to improve the behavior of firms it considers top offenders through dialogue

Norway's $900 billion wealth fund, one of the world's biggest investors, plans to move faster against firms in its portfolio that misbehave, weeding out the worst offenders and "crooks" that do not mend their ways, the fund's new ethics chief said.

Johan Andresen, who heads the Council on Ethics, told Reuters that the fund hoped this push against unethical or illegal business practices would improve its investment returns and even "make the world a better place". The fund, which owns shares in over 9,000 firms and holds more than 1 percent of all global equities, has changed the way it handles ethical issues. The aim is to improve the behaviour of firms it considers the top offenders through dialogue, hoping to influence others along the way, Andresen said in an interview conducted on Wednesday.

"We simply can't handle all the crooks so we try to focus on those who are the worst offenders, where the fund, by being invested, has a clear risk of contributing to grossly unethical practices," said Andresen, a 53-year-old billionaire who also runs a family investment fund.

"By taking out the worst, the number two becomes the worst, which some have taken notice of," Andresen said in his first interview since his appointment in December. "If they don't sleep well at night, maybe they should do something about that."

The fund, which manages Norway's vast accumulated oil wealth, has become a more active investor in recent years. It has pulled out of some sectors such as tobacco, and sharply scaled back its investments in others like coal and palm oil production for environmental reasons, while holding more meetings with companies over ethical issues.

The fund, which is run by the Norwegian central bank, has sold out of dozens of companies over the years, including the world's biggest miners, nuclear weapons makers and firms guilty of human rights violations or corruption. It had 2,600 meetings with firms in 2014, a big increase from recent years, and has started publishing how it plans to vote at some shareholder meetings, part of a process of becoming a more active investor.

Andresen, sometimes referred to as "Tobacco Prince" for his family's past investment in the industry, said his council is looking into about 40 companies. The larger council secretariat is watching five to 10 times as many firms. "In the coordination there will be dialogue and as long as we can see that we are making headway with the companies, we will continue that dialogue," said Andresen, ranked by Kapital magazine as Norway's fifth richest person with a wealth of $3.5 billion.

"If we see that there is no change in conduct ... and the risk prevails, then a (sell) recommendation will come or the fund will divest during the course of the work," Andresen said in his small corner office overlooking the Oslo fjord.

Andresen said the investments can be judged against standards set by the likes of the United Nations, the International Labour Organization - which is a U.N. agency - and the Organisation for Economic Co-operation and Development. "I am not a politician, I'm not a public official, I simply want to get things done," he said. "I don't have any prestige in this, I simply want to do what we should be doing and I'm quite direct. We have a licence to move forward with speed."