Olive exports drop by 37 percent due to price hike 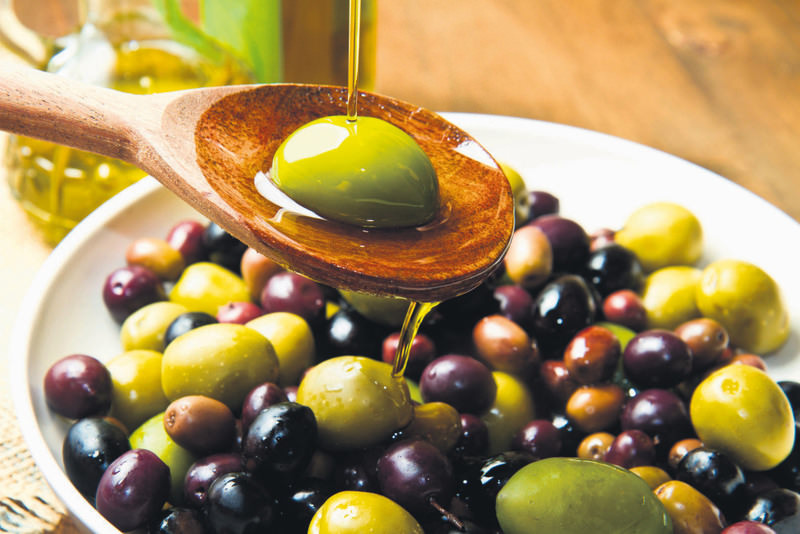 According to April figures announced by the Turkish Exporters' Assembly, while Turkey's exports were around $332.5 million between 2013 and 2014, this decreased 36.6 percent to $210.8 million within the 12 months of the 2014-2015 season. Moreover, the olive and olive oil exports in the first four months of 2014 totaled around $90.5 million, while the total exports in the sector decreased to $73.3 million in the first four months of 2015 causing the sector's exports to decrease 19 percent.

Aydın, which has the highest number of olive trees and olive-related products, has also suffered considerably from the price increases. While olives and olive oil are the main source of income in Aydın, the exports in the first four months of 2015 were around $6.5 million; they were around $10.4 million in the same period of 2014, a decrease by 37 percent.

The chairman of the Aydın Commodity Exchange Market, Adnan Bosnalı, said the olive and olive oil exporting sector is undergoing very hard times due to the increasing prices that please manufacturers but hurt exporters. He said currently, a liter of olive oil sells for TL 11 to European countries, plus there is a TL 3.5 to TL 4 premium in support provided to manufacturers, which means the products are around TL 14 to TL 15. "In order for us to sell these products, they should be at European standards. However, while manufacturers sell products for TL 10, how will our exporters, who purchase the products from merchants, sell these products and for how much?" Bosnalı said. He also stressed they are trying to increase domestic sales but market prices are not appealing to consumers. Bosnalı further underscored these are products that are manufactured each year and must be consumed each year.
Last Update: May 25, 2015 11:26 pm
RELATED TOPICS