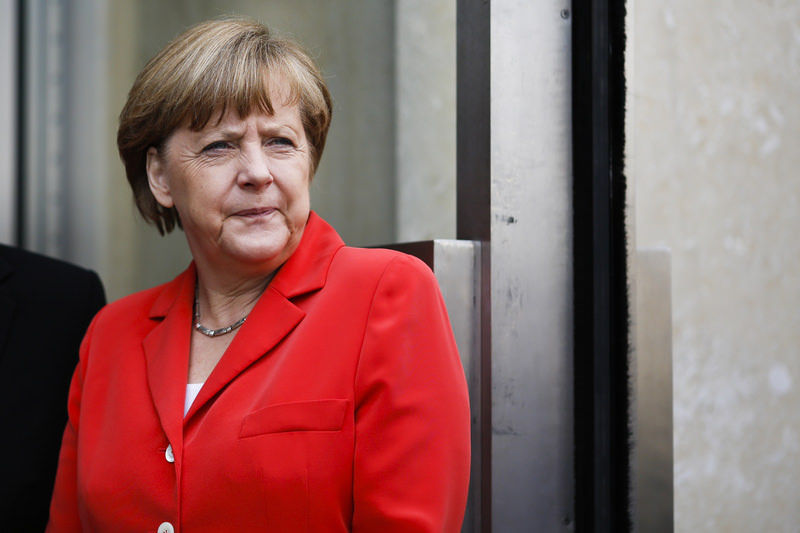 by Daily Sabah with AA May 27, 2015 12:00 am
The following is the Forbes' list of 10 most powerful women:a Merkel has retained her place as the world's most powerful woman for the fifth year in a row, U.S. business magazine Forbes said on Tuesday.

"There's only one woman who has a chance of endangering her tenure as No. 1 in 2016 -- the world's No. 2 most powerful woman", the magazine's editors said, referring to former U.S. secretary of state and current presidential candidate Hillary Clinton.

Merkel has made the list 10 times in the past 12 years, nine of them as number one.

Clinton has appeared on the list every year since it launched in 2004 as a senator, secretary of state and influential personality, respectively.

The 25-year-old Grammy Award-winning singer became the youngest ever to make the list.

The highest-ranking among celebrities is Beyonce, ranked 21, followed by Angelina Jolie in 54th place.

The audit also features eight heads of state, plus one monarch, including Dilma Rousseff of Brazil, Park Geun-hye of South Korea and Cristina Fernandez de Kirchner of Argentina.

The annual list is determined "by money, media momentum, spheres of influence and impact", according to the magazine.