Harvard gets biggest gift ever: $400M from Wall Street alum 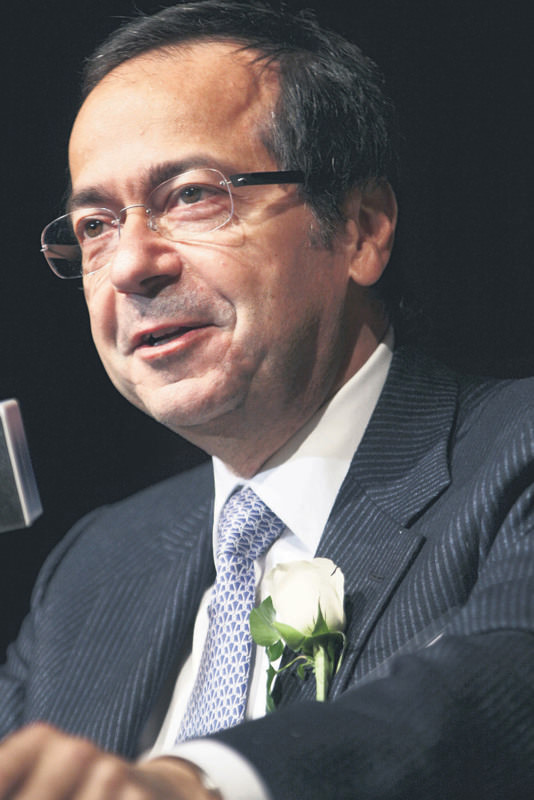 by Associated Press Jun 05, 2015 12:00 am
Harvard has received its biggest gift in school history a $400 million donation from Wall Street hedge fund billionaire and alumnus John Paulson, the university said Wednesday. The endowment from Paulson will support the School of Engineering and Applied Sciences, which has led technology breakthroughs and is planning to expand, the university said. Paulson said it promises to become "the next major center of innovation." "Many people have thanked me today for this gift and for that I am appreciative. But for me, today is an opportunity to thank Harvard for what Harvard has done for me, for what it has done for many others and for what it has done for our country, our society and for humanity," Paulson said at a campus event announcing the gift. Officials said the science school will be renamed the Harvard John A. Paulson School of Engineering and Applied Sciences.

Paulson is a 1980 graduate of Harvard Business School and is founder and president of investment management firm Paulson & Co. He started the company with $2 million in 1994, and it now manages more than $19 billion. Paulson built his fortune in part by betting against subprime mortgage bonds as the U.S. housing market veered toward collapse in 2007. "John Paulson's extraordinary gift will enable the growth and ensure the strength of engineering and applied sciences at Harvard for the benefit of generations to come," said Drew Gilpin Faust, president of Harvard. The science and engineering school has grown rapidly since it was formed in 2007, and its laboratories have led to advancements such as a swarm of self-organizing robots, an implantable cancer vaccine and a robot that can assemble itself from a flat sheet. The school is planning to expand into the nearby Allston neighborhood, near Harvard Business School. "John is the epitome of a visionary leader," said Nitin Nohria, dean of Harvard Business School. "He understands that this gift will be the cornerstone for a Harvard campus in Allston where multiple disciplines can converge and combine their passion for knowledge, unleashing discovery in ways that truly benefit society and the world."

Harvard received the gift amid a $6.5 billion fundraising campaign that started in 2013. Last year, the university's School of Public Health received a $350 million gift, then the largest in the school's 379-year history.
RELATED TOPICS