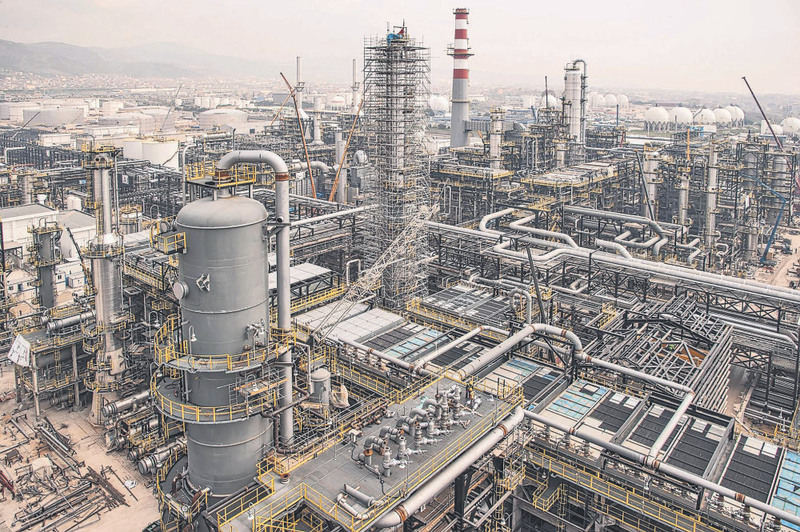 Tüpraş, Turkey's largest company, protected its rank in terms of exports as well and topped the list with TL 3.72 billion. It was followed by Ford Otomotiv and Oyak Renault with exports valued at TL 3.46 billion and TL 3.2 billion, respectively. There was one public and nine private enterprises on the list of the top 10 exporting enterprises. The combined amount of exports shipped by the top 10 enterprises totaled TL 20.4 billion while the top 500 enterprises' exports totaled TL 61.3 billion. The export share of the top 10 companies in the top 500 was 33.3 percent and their share of Turkey's total exports was 13 percent.
Last Update: Jun 17, 2015 1:25 am
RELATED TOPICS