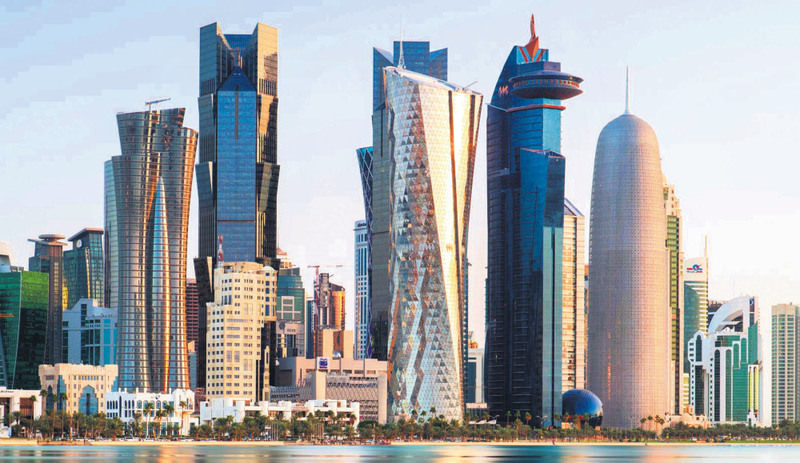 In response to a drop in oil prices, the Qatar Investment Authority will set asset allocation targets for the first time and restructure internal decision-making according to sources

Qatar Investment Authority, one of the world's most aggressive sovereign wealth funds, will set asset allocation targets for the first time and restructure internal decision-making, sources say, in response to a drop in oil prices that has crimped available funds as competition for assets grows.

In a cryptic reference on QIA's website, a tab saying 'QIA Review - Coming Soon' leads to a page which does not yet exist. The sources, who all either work in Qatar or for foreign institutions which work with the QIA, said the review process was currently ongoing.

A spokesman for the QIA, which is estimated by industry tracker the Sovereign Wealth Center to have $304 billion of assets, declined to comment.

QIA, set up in 2005 by the Supreme Council of Economic Affairs, a body chaired by Emir Sheikh Tamim bin Hamad Al Thani, was one of few sources of capital available to stressed sellers during the global financial crisis and thus snapped up, at rock bottom prices, many indiscriminate assets like ownership of the Shard skyscraper in London and Harrods department store, and stakes in Credit Suisse and Volkswagen.

Now, however, as the global economy recovers, QIA faces competition from other funds again as it seeks to diversify its hydrocarbon-centric economy. On top of that lower oil prices have reduced new investment funds available to it - though they still stand at tens of billion of dollars.

The review would enshrine formal asset allocation targets for geographies and sectors for the first time, according to a senior Doha-based banker and a private equity source, ending the scattergun approach that marked the fund's early years as it prioritised fast growth. The fund was run between 2008 and July 2013 by Sheikh Hamad bin Jassim Al Thani - a charismatic dealmaker who was also prime minister and foreign minister for most of his tenure and often used the QIA as a foreign policy tool, deploying its cash into areas which would help boost Qatar's power and prestige.

Setting targets now could result in the fund exiting areas like food and mining where it overlaps with specialist funds such as Hassad Food and Qatar Mining. QIA is already evaluating its investments in some mining assets, sources told Reuters last week.

The review could also see tens of billions of dollars flow into new geographies to diversify a fund which in late-2013 was believed to be around 80 percent invested in European assets. That would crystallise a recently-announced shift towards the developed markets of Asia and North America. The fund said in April it would open an office in New York in light of its growing portfolio in the United States and last November announced plans to invest $20 billion in Asia over the next five years.

Those funds are likely to flow in particular to sectors where QIA has a penchant such as financial services, real estate and consumer goods, said a second source, a senior Doha-based banker. The other major shift expected to emerge from the review is a greater use of consensus in decision-making. Its current director Sheikh Abdullah bin Mohamed bin Saud Al Thani - former chairman of telecommunications firm Ooredoo for 14 years prior to joining the QIA - is heavily involved in most matters and asks to be briefed on everything going on, according to a Doha-based lawyer.