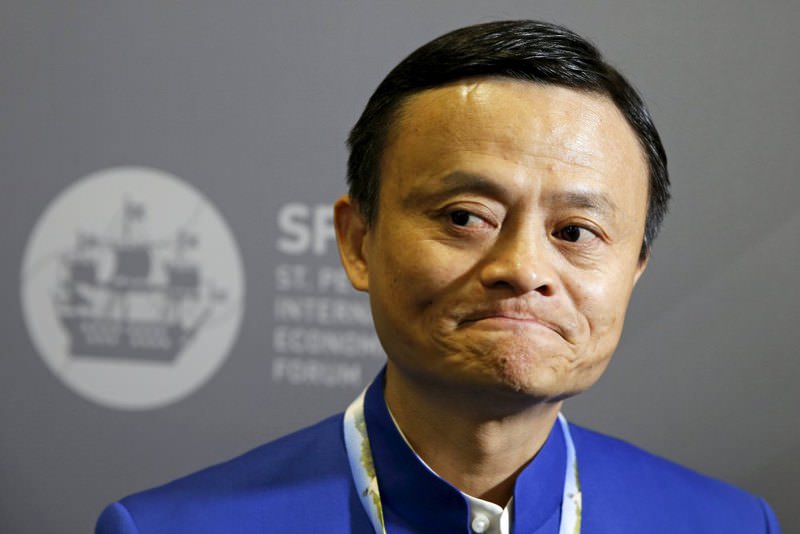 by Associated Press Jun 24, 2015 12:00 am
The film arm of e-commerce giant Alibaba Group said on Wednesday it will invest in the next "Mission: Impossible" movie in its first Hollywood venture, adding to a flood of Chinese money into the global film business. Alibaba Pictures Group Ltd. announced the agreement with Paramount Pictures Corp. They gave no details of how much Alibaba would invest in "Mission: Impossible Rogue Nation" but said they will collaborate in online ticketing, promotion in China and merchandising.

"Mission: Impossible Rogue Nation is our first step toward internationalization and Alibaba Pictures looks forward to collaborating with more international movie studios," said Zhang Qiang, CEO of Alibaba Pictures, in a statement. Chinese companies have sealed a series of deals with Hollywood and other foreign production partners in an effort to capture more of the profits from China's fast-growing market. Alibaba Pictures said it has established a presence in Los Angeles to pursue other possible investments and collaboration. Until now, the company has focused on film and TV production and distribution in mainland China. Alibaba started in e-commerce by launching one of China's first websites in 1999 and has expanded into entertainment, online finance and other areas. In June, Chinese conglomerate Fosun International Ltd. announced that it would invest in Studio 8, a Hollywood production company. Also in June, Relativity Media and Jiangsu Broadcasting Corp. announced an agreement to produce film and television content for Chinese and foreign markets. A Beijing firm, DMG, was a co-producer of "Iron Man 3."
Last Update: Jun 24, 2015 10:39 pm
RELATED TOPICS