Nike founder Knight to step down as chairman 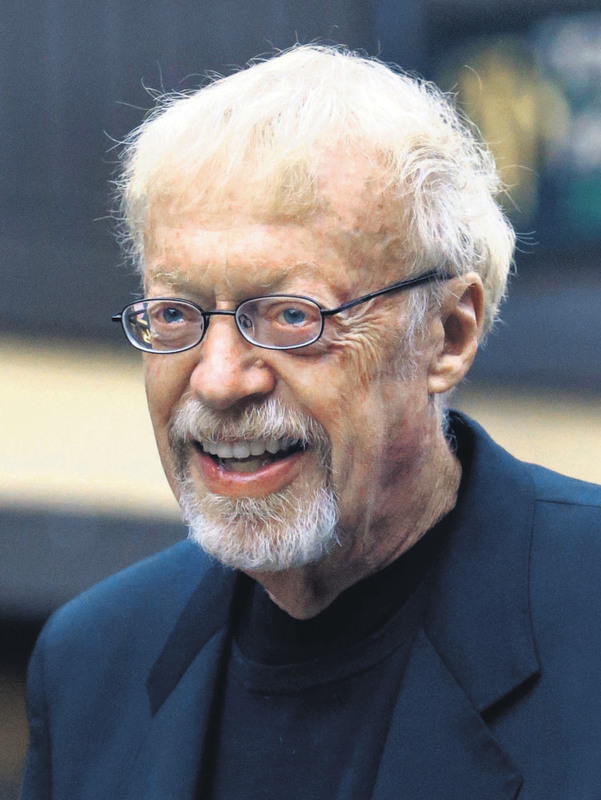 by Jul 01, 2015 12:00 am
Phil Knight, who built Nike from a modest U.S. shoe company into a global sports giant and marketing juggernaut, will step down as chairman next year, the company announced Tuesday. No departure date was set for Knight, a former track standout at the University of Oregon who launched Nike in 1968 after first selling sneakers out of his car and now has a massive headquarters campus in Portland, Oregon. "For me, Nike has always been more than just a company - it has been my life's passion," Knight said. Knight, 77, recommended that chief executive Mark Parker succeed him as chairman when he steps down sometime in 2016, the company said.

Nike has grown into a sports marketing behemoth, rivalling the much older German company Adidas. The company's swoosh logo and "Just Do It" motto are ubiquitous in sports. Today, Nike sponsors many of the world's most iconic athletes, including Michael Jordan, Tiger Woods, Serena Williams, Rory McIlroy, Roger Federer, Cristiano Ronaldo and Neymar. Last week, Nike - which was added to the Dow Jones Industrial Average in 2013 - reported fiscal 2015 earnings of $3.3 billion on $30.6 billion in revenues. Forbes magazine puts Knight's net worth at $24.3 billion. Knight said he plans to stay involved with Nike, and announced the creation of Swoosh, a limited liability company to hold the majority of his Nike stake.
Last Update: Jul 01, 2015 10:46 pm
RELATED TOPICS