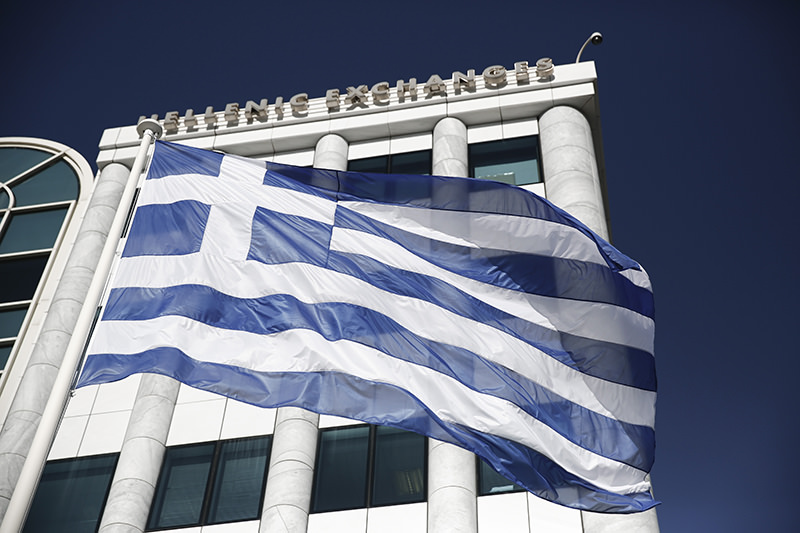 Most of Greece's government debt is held by large public institutions, but part of it remains in the hands of private investors.

Moody's warns that the probability of support for the bonds over the medium-term has fallen regardless of the outcome of Sunday's referendum.

The agency believes that without ongoing support from official creditors, Greece will default on its privately held debt.

"Events of recent months have illustrated the distance between what Greece's official creditors will demand as a condition of continued support over the coming years, and what Greece's institutions are able to do to meet those demands with further meaningful economic and fiscal reforms.

"This creates significant difficulties for the achievement of a long-lasting support agreement," Moody's said in a note on Thursday.