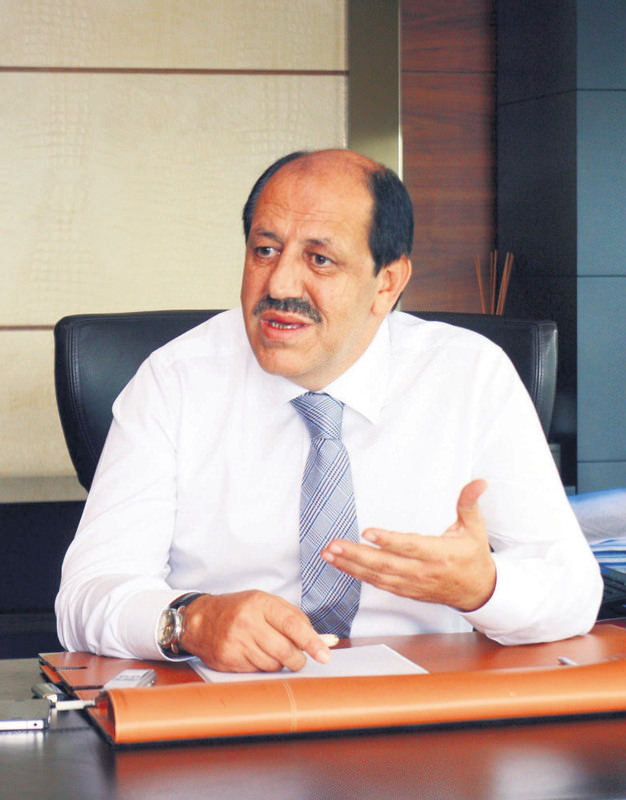 by daily sabah
Jul 03, 2015 12:00 am
In the 14th Stars of the Year Awards ceremony organized by business and economics magazine Ekovitrin, Orhan Cemal Kalyoncu was named the Businessman of the Year. Economy Minister Nihat Zeybekci received the Minister of the Year award, Turkish Exporters Assembly (TİM) was given the Business Organization of the Year award, the Turkish Industry and Business Association was given the NGO of the Year award, Dr. Lütfü Savaş of Hatay recieved the Mayor of the Year award. Vestel boss and Zorlu Holding co-chairman Ahmet Nazif Zorlu was named the Exporter of the Year, the Gaziantep Chamber of Industry President Adil Sani Konukoğlu was named the Industrialist of the Year and Istanbul Aydın University was given the University of the Year award. The award winners were determined by readers' votes. The votes for the survey were collected from the magazine itself and the forms were available on the Ekovitrin website. The survey is known to have high participation and also serves as public opinion research. The "stars" of 2014 were determined by a total of 310,202 votes submitted, and the awards organization is regarded as the Oscars of economics, business and politics in Turkey.
Last Update: Jul 03, 2015 10:03 pm