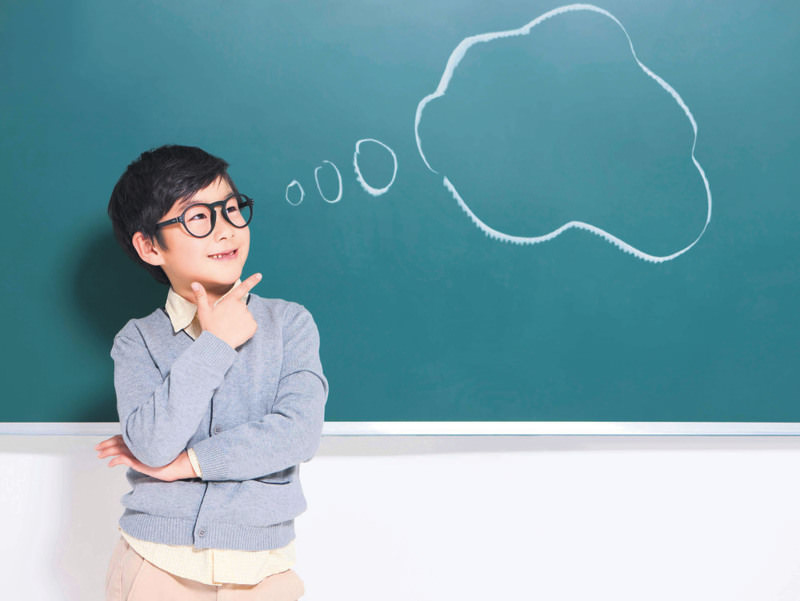 Çilek Mobilya, speacializing in children's bedroom furniture, works with Far Eastern children to design their dream rooms. The company asks children to draw the room they want and then designs it at their R&D centers

Çilek Mobilya, which specializes in children's bedroom furniture, has established a new research and development (R&D) center to work on new designs based on children's dreams. The company continues to grow by opening new stores in many countries, ranging from Senegal and China to Tunisia and India, while also focusing on Far Eastern countries. The biggest supporters of the company in these countries have been the designs based on children's dreams, and it is working with Far Eastern children to understand their expectations.

Introducing innovation and R&D with local dynamics has had a huge impact on Çilek Mobilya's products, which also attracts the attention of their customers. Being different with its designs and inventions, the company analyzes the global and domestic demands of children and youth in its R&D center and exports different products to the Far East and African countries.

In other words, the company uses R&D not only for engineers but for their intended audience as well. Çilek Mobilya board member Talha Çilek said they attached huge importance to innovation and even have an entire dedicated entity called the Çilek Innovation Board. "This entity works as an umbrella over all the processes of innovation, recovery and development, and operates within this scope. Our target is to become one of the most powerful brands in our field in the world, and we take serious steps to realize this," Çilek said. Stressing that they have strengthened their production infrastructure, Çilek said they synchronized technological innovation with furniture and became a brand producing smart furniture for the first time in Turkey. "Children and young people can easily listen to music and voice recordings of their courses via Bluetooth or memory sticks, thanks to the technical arrangement of beds and work tables, which are among our specially designed product series. First Class, Champion Racer, Football Beds and Car Beds, which were launched a short time ago, are also among our smart products," Çilek added.

Reaching new markets with its growth strategy across the world, Çilek managed to grow 18 percent by opening 35 new stores in Turkey and abroad in 2014. It became the first Turkish brand to open a store in India, and it also opened new sales points in Saudi Arabia, Iran, Tunisia, Kazakhstan, Georgia, South Africa, Senegal and Spain in 2014. It also conducted its first sale in Brazil, the biggest country in the South America, in 2014. Çilek plans to continue investing abroad in the upcoming period, and is working to open new stores in Indonesia, New Zealand, Uzbekistan, the U.K., the U.S., Tanzania, Kenya and China. The company aims to increase the number of its stores located in foreign countries to 1,100 by 2023.
Last Update: Jul 08, 2015 10:22 pm
RELATED TOPICS