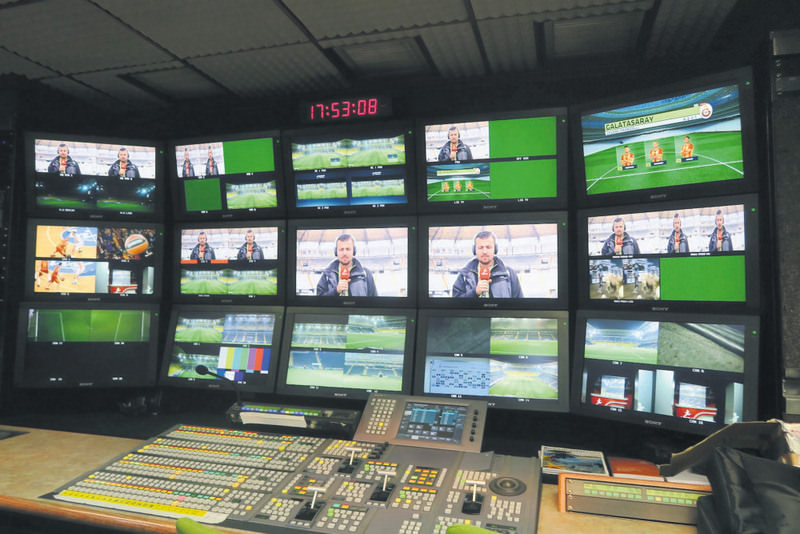 by Daily Sabah Jul 14, 2015 12:00 am
BeIN Media Group LLC announced its acquisition of Digiturk late on Monday. The Qatari media giant will expand its network by adding Digiturk's 3.5 million subscribers. Digiturk is a Turkish satellite television provider that offers both cable channels and channels of their own. Digiturk also owns the broadcasting rights for the top Turkish football division Spor Toto Super League until the 2016-17 season. The satellite provider outbid all other companies for the five-year broadcasting-rights for the Spor Toto Super League with its $2 billion bid in 2010. A two-year extension was confirmed in October 2013. Digiturk's LigTV channel has broadcasted the Super League since 2001.

Digiturk operates under Turkish PayTV, which is a part of DP Acquisitions BV, a holding company jointly owned by Çukurova Group and Providence Equity Partners. Due to Çukurova Group's debts, the Savings Deposit Insurance Fund (TMSF) took over Çukurova Group's management rights to Digiturk in May 2013. BeIN Media Group finalized a contractual agreement for the acquisition of DP Acquisitions BV for an undisclosed amount, and the transaction is expected to be completed in a few months. The media group announced that Barclays has been the exclusive financial consultant for BeIN Media during the acquisition process.
Last Update: Jul 15, 2015 11:00 am
RELATED TOPICS