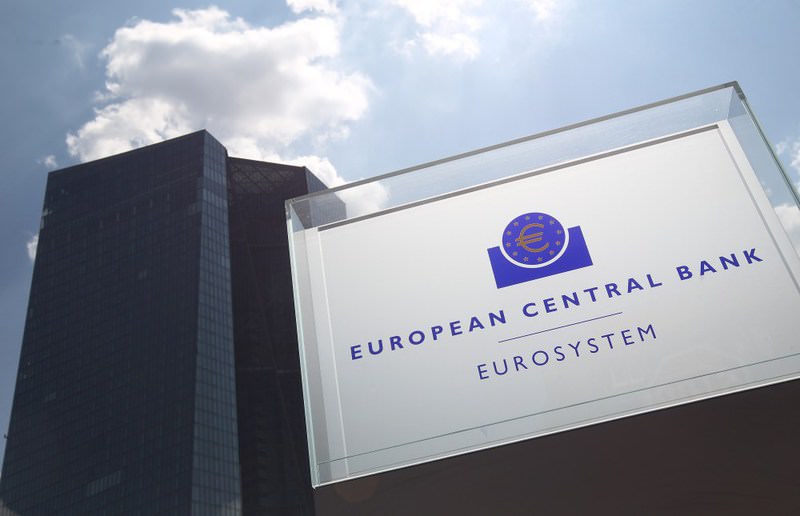 by reuters
Jul 16, 2015 12:00 am
The European Central Bank left interest rates unchanged on Thursday, holding them at record lows as it continues a money-printing scheme to lift the economy. The decision to leave the cost of borrowing unchanged was widely expected after the ECB cut rates to rock-bottom levels last September and said they had hit "the lower bound". At Thursday's meeting, the ECB left its main refinancing rate, which determines the cost of credit in the economy, at 0.05 percent. It also kept the rate on bank overnight deposits at -0.20 percent, which means banks pay to park funds at the central bank, and held its marginal lending facility - or emergency overnight borrowing rate for banks - at 0.30 percent. Markets now turn their attention to ECB President Mario Draghi's 1230 GMT news conference, where he is likely to face questions about emergency funding to Greek banks and the ECB's holding of Greek government bonds.
Last Update: Jul 16, 2015 11:20 pm