Syrians, Iranians own a third of new companies 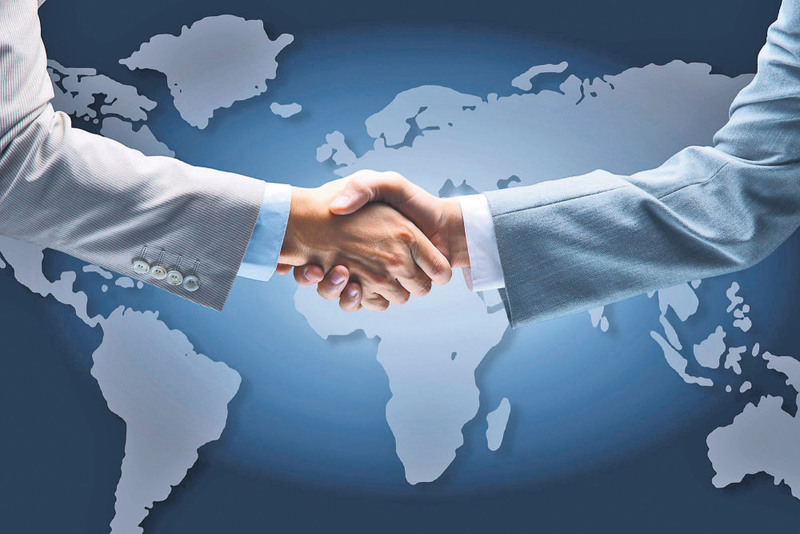