The Netherlands was the top choice of Turkey's resident investors 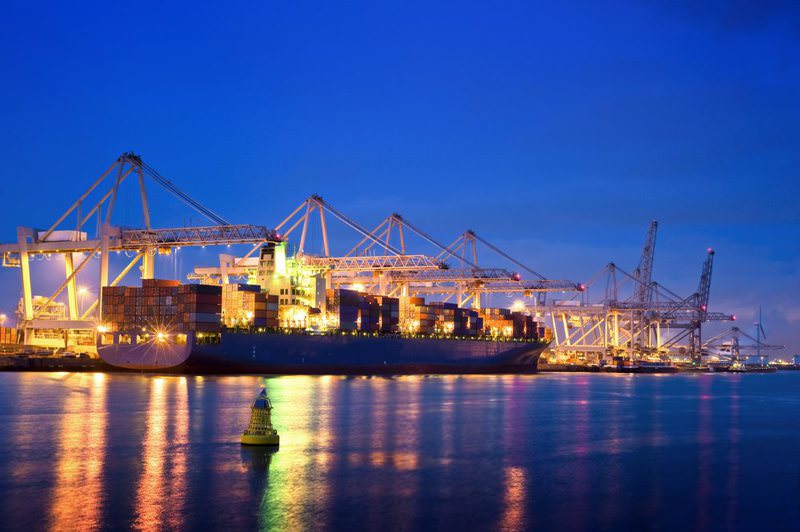 by Daily Sabah with AA Aug 10, 2015 12:00 am
The Netherlands was the country the resident investors of Turkey invested in the most aboard with $75.89 billion between 2001 and 2014. According to information collected by an Anadolu Agency (AA) reporter from the Central Bank of the Republic of Turkey (CBRT), the total investments of resident investors made abroad between 2001 and 2014 amounted to $226.81 billion.

Turkey's resident investors primarily invested in three sectors: Agriculture, industry and services. While $148.93 billion was invested in the services sector, $76.77 billion and $77 billion were invested in the industrial sector and agriculture sector, respectively. While Europe came first with a total investment of $143.23 billion among all regions, it was followed by Asia with $61.32 billion, the Americas with $17.47 billion, Africa with $3.93 billion and Oceania and the poles regions with $871 million.

The Netherlands was followed by Azerbaijan with $45.45 billion. Nearly 74 percent of the $61.32 billion of the investments in Asia was realized in Azerbaijan.

More than $107.77 billion out of a total $226.81 billion in investment that was made abroad by the resident investors of Turkey was in the field of finance and insurance housed under the services sector. The services sector was followed by the industry sector with $46.40 billion, specifically the sub-sectors of mining and quarrying. According to that, 47.5 percent of total investments were made in finance and insurance, while 20.3 percent were made in the fields of mining and quarrying.