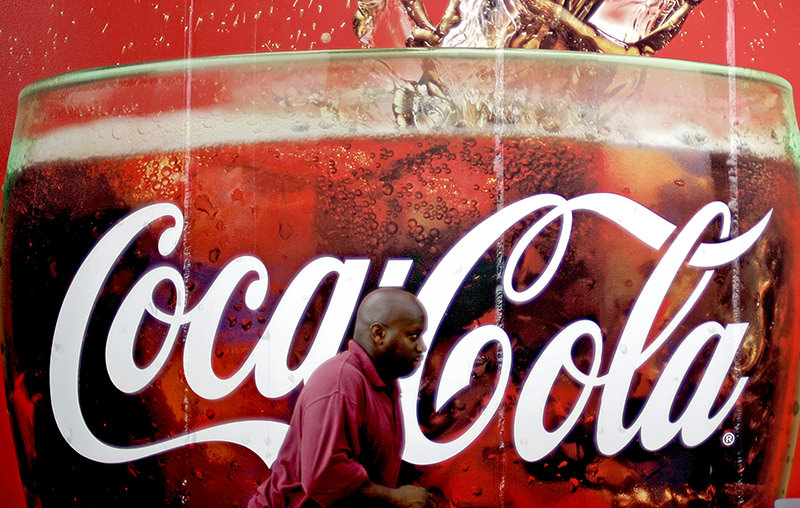 | AP Photo
by Aug 13, 2015 12:00 am
The Coca-Cola Company today announced James Quincey has been named President and Chief Operating Officer (COO), effective immediately. As President and COO, Quincey will have responsibility for all of the Company's operating units worldwide. He will report directly to Chairman and Chief Executive Officer Muhtar Kent.

Quincey, 50, is a 19-year veteran of Coca-Cola and since 2013 served as President of The Coca-Cola Company's Europe Group, which comprises 38 countries, including the Member States of the European Union, the European Free Trade Association countries and the Balkans. Under Quincey's leadership, the Europe Group, the Company's most profitable operating group, strategically expanded its brand portfolio and improved execution across the geography. These actions helped drive solid topline growth and expanded the Company's leading market share position in total nonalcoholic ready-to-drink (NARTD) beverages despite the volatile and prolonged macroeconomic challenges in the region.