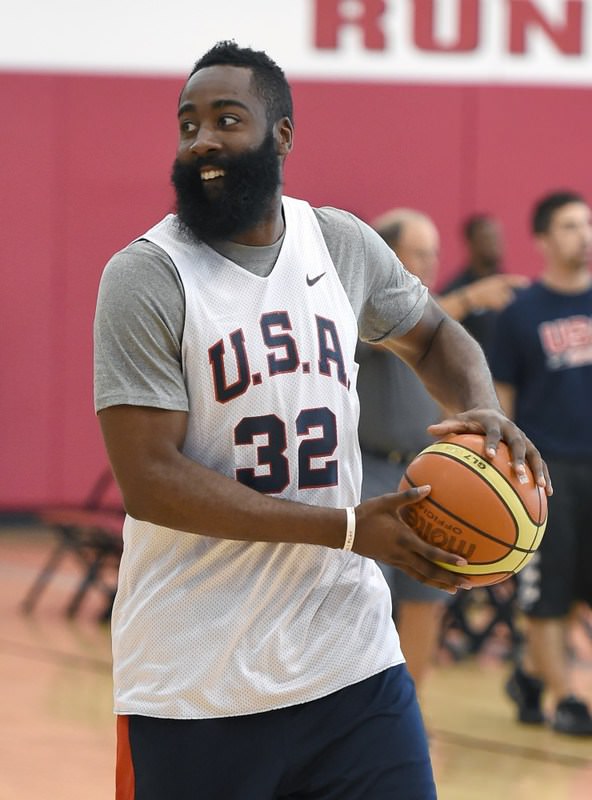 by Aug 15, 2015 12:00 am
German sports giant Adidas on Thursday agreed a sponsorship deal with NBA superstar James Harden that was reported to be worth $200 million in a major blow to heavyweight rivals Nike. The contract for the 25-year-old Houston Rockets star takes effect from Oct. 1 and is understood to span 13 years. Adidas said it would not divulge the value of the long-term deal although American sports network ESPN claimed it was worth $200 million.

"From the start of this partnership, Harden is going to play a role in the worldwide promotion of Adidas, which will coincide with the start of the new NBA season," said a spokesman. "He will also have a key role in creating and developing a line of sports shoes and clothing." Last year, Adidas announced a 10-year link-up with English Premier League giants Manchester United worth a minimum 750 million pound.
Last Update: Aug 15, 2015 2:25 am
RELATED TOPICS