No extra payment to Turkish political parties for snap elections 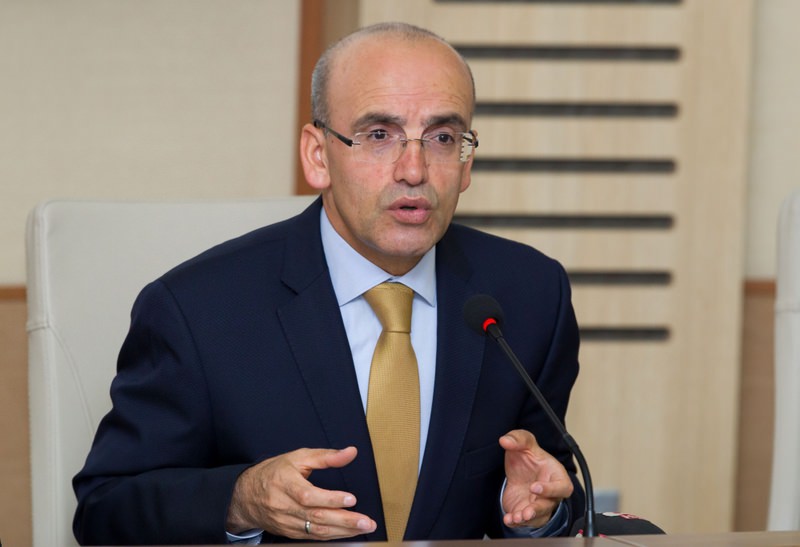 by Daily Sabah Aug 17, 2015 12:00 am
Finance Minister Mehmet Şimşek said that in accordance with the law, no party will receive extra payments for early elections held this year. Şimşek said that the payments were made to the eligible political parties in January and February, ruling out additional payments in the case of snap elections. Therefore, possible early elections will not create extra expenses for the national budget, Şimşek assured in response to debates on this matter, saying that payments to political parties that qualify to receive the grants from the Treasury could only be made in January 2016. He said that the Justice and Development Party ( AK Party), Republican People's Party (CHP) and Nationalist Movement Party (MHP) received a total of TL 531.1 million ($187.5 million) in January 2015 for the June 7 elections.