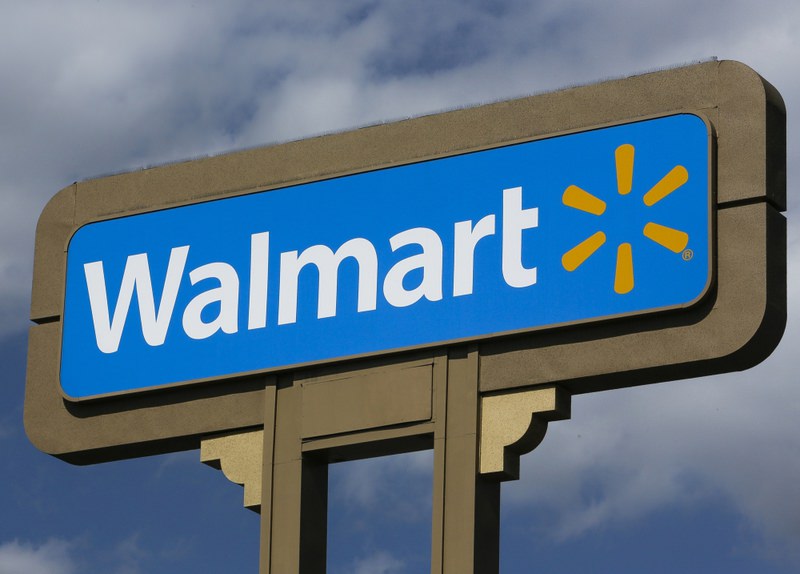 by Associated Press Aug 20, 2015 12:00 am
Wal-Mart Stores Inc. cut its annual earnings outlook Tuesday because its profits are being squeezed by currency fluctuations, higher wages and investments in overhauling its U.S. stores. The world's largest retailer also reported an 11.4 percent drop in second-quarter profit, and lowered its growth forecast for global e-commerce this year. However, the retailer offered some encouraging news: The investments are helping to perk up traffic and business at U.S. stores. The retailer posted its fourth straight quarter of increases for an important sales measure.

Wal-Mart is facing challenges on all fronts that have resulted in its shares falling 16 percent this year. Its low-income shoppers are still struggling in an economy that is slowly recovering. The company is also facing increasing competition from online king Amazon.com and dollar stores, which are pulling in shoppers seeking low prices and convenience. Wal-Mart now expects full-year earnings to be $4.40 to $4.70 per share. That's down from the original forecast of $4.70 to $5.05 per share.
Last Update: Aug 20, 2015 3:12 am
RELATED TOPICS