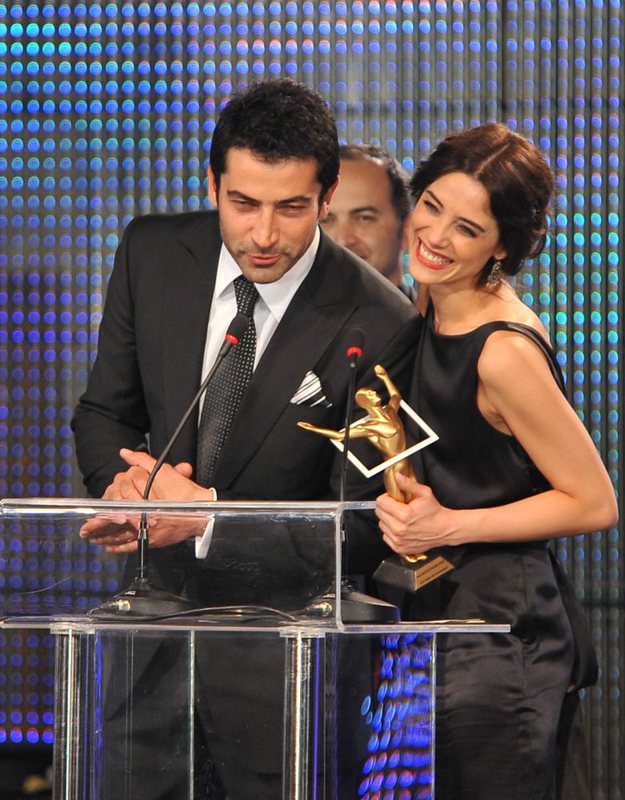 by Kerim Ülker Aug 21, 2015 12:00 am
The Turkish TV industry has increased its exports 20 fold since 2008, reaching $200 million in 2014 and airing in 75 countries. With its viewership spanning from Japan to the U.S., the Turkish TV series sector has found a new market in Latin America.

"Ezel," a Turkish drama series that aired on ATV during its run in Turkey, has signed agreements in six South American countries. After initially being aired in Argentina and Chile, the series is going to run on Bolivian, Paraguayan, Peruvian and Colombian televisions with the new deal, and will later air on Brazilian and Ecuadorian TV. Following the aforementioned countries, the series will air in Central American countries as well. "Ezel" will expand to eight countries and a grand total of 380 million people thanks to the broadcasting agreements. Along with "Ezel," the broadcasting rights of five other Turkish TV series are currently being sold to 12 Latin American countries, an ATV executive said. Moreover, "Binbir Gece," the first Turkish series to be broadcast in Chile, was extremely successful.

Hollywood producers were after the Turkish drama "Ezel," and their Indian counterparts in Bollywood joined the race to remake the story. Airing in Sub-Saharan Africa, "Ezel" became the first Turkish series to be broadcast in Ghana and Tanzania. According to the Culture and Tourism Ministry, the Turkish television sector is expanding ever since it entered international markets. While the price per episode was between $35 and $50 back then, nowadays an episode is sold for between $200,000 and $500,000. Exporting the TV series sector totaled revenues of $150 million in 2013, $200 million in 2014 and is expected to exceed $350 million in 2015. Previously, Turkish Exporters Assembly (TİM) Chairman Mehmet Büyükekşi stressed the power of the film and TV industries and their social influence over the world. He highlighted that the countries that are dominant in this industry are the ones that export lifestyle choices to the rest of the world, and said: "Turkey is becoming an effective power in terms of culture in its nearby regions. We are a role model and a secular country."
RELATED TOPICS