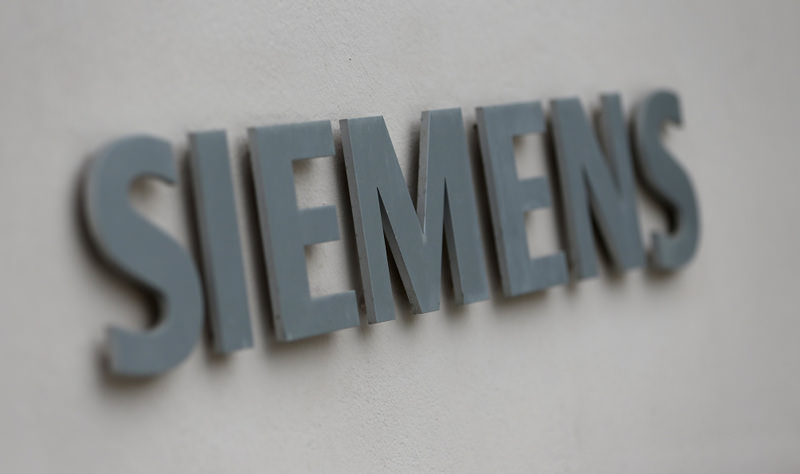 by Daily Sabah Aug 22, 2015 12:00 am
Siemens has been awarded a $519.8 million order by Qatar's state-owned utility company Qatar General Water & Electricity Corporation, also known as Kahramaa, according to Arabian Business. As part of the project to expand Qatar's power distribution network, Siemens will deliver 18 turnkey substations to supply power and help cater to the increasing electricity demand, the German firm said in a statement. Completion of the project is scheduled for 2017, the company added.

The order encompasses the design, engineering, supply, installation and commissioning of 14 new substations and the extension of four existing substations. The newly built 400 kilovolt Bul Hemmaid substation will be used to transmit power from the independent water and power plant Facility-D into Qatar's power grid. Facility-D will be fully operational by 2017, have a power generation capacity of 2,400 megawatts and a desalination capacity of 130 million gallons of water a day. Construction of the 400kV super substation Al Sakhamah, which will feed power to various areas including the Lusail Metro in Lusail City, is also part of the contract. Lusail City will host the inauguration and closing ceremonies of the 2022 FIFA World Cup. All substations are required to supply power for ongoing infrastructure development projects, schools, hospitals and residential complexes for the upcoming World Cup as well as Qatar's National Vision 2030.
Last Update: Aug 22, 2015 1:18 am
RELATED TOPICS