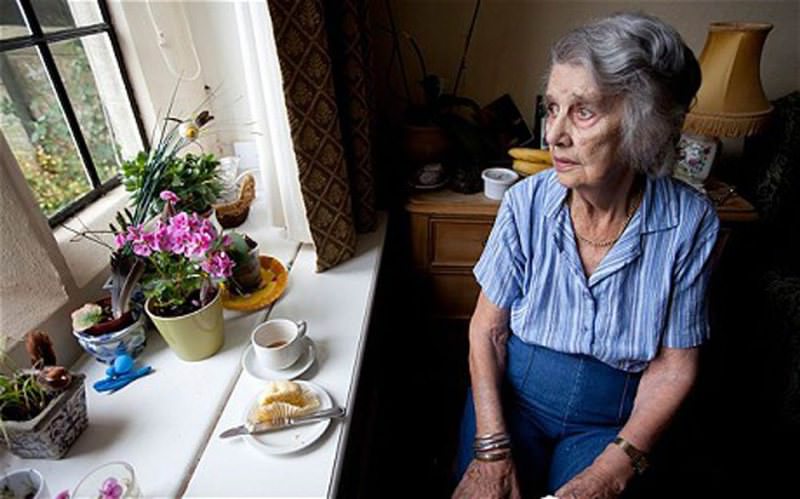 by Aug 26, 2015 12:00 am
The number of people with dementia worldwide will nearly triple from 47 million today to 132 million in 2050, a report said on Tuesday. Dementia is an umbrella term for degenerative diseases of the brain characterized by a gradual decline in the ability to think and remember.

Accounting for well over half of cases, Alzheimer's is the most common form of dementia. As the world gets older, the number of people with dementia is set to increase exponentially, notes the World Alzheimer Report 2015, produced by Alzheimer's Disease International. Today there are 900 million people 60 or older. Over the next 35 years, that age group will grow by 65 percent in rich countries, 185 percent in lower-middle income nations, and 239 percent in poor countries. In 2015 alone, there will be about 10 million new cases, one every few seconds and nearly 30 percent more than in 2010. The risk increases dramatically as we age. Fewer than four out of every 1,000 people aged 60 to 64 are afflicted with some form of what used to be called senility. But from the age of 90, that ratio jumps to 105 for every 1,000 people, more than 10 percent. The global cost burden of dementia is likewise increasing sharply, having risen by more than 35 percent over the last five years to $818 billion in 2015.