Ministry says there is enough livestock for Qurban Bayram 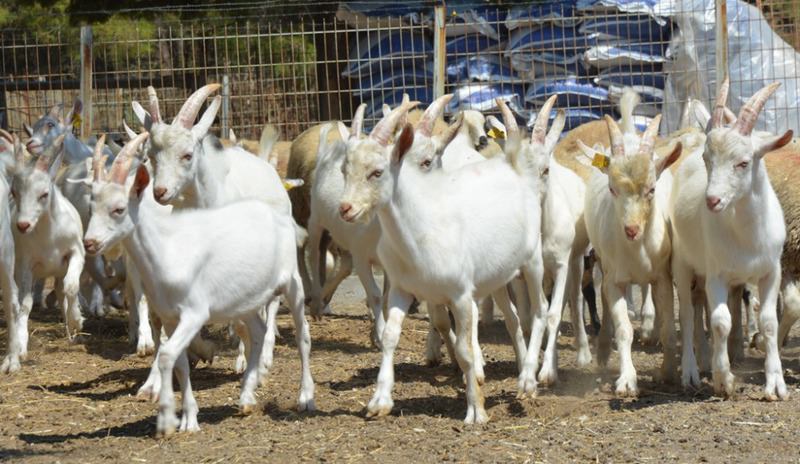 by Daily Sabah Aug 28, 2015 12:00 am
The current number of animals to be sacrificed for Qurban Bayram (Feast of Sacrifice), also known as Eid al-Adha, is above the estimated need and there will be no problems, the Food, Agriculture and Livestock Ministry said. The ministry released a written statement saying that assessments to determine the number of sacrificial animals were completed before the approaching holiday. It was recorded that there are 1.23 million cows and 3.83 million small sheep and goats. In the previous sacrifices for the holiday, 840,000 cows and 2.30 million sheep and goats were sacrificed in Turkey, according to the average numbers from the last three years.

Considering these figures, the current number of animals is above the estimated need so there will not be any problems this year, the ministry said. The ministry also said: "While buying animals, people should select healthy and fleshy animals that have ear tags, veterinary health reports, animal passports, transfer certificates and are registered in animal identification systems. They should prefer one-year-old male animals. They should be careful about not selecting skinny animals with glassy eyes, entangled feathers and saliva and eye drainage. They shouldn't buy female animals that are pregnant or have recently given birth and have a high value for breeding."
RELATED TOPICS