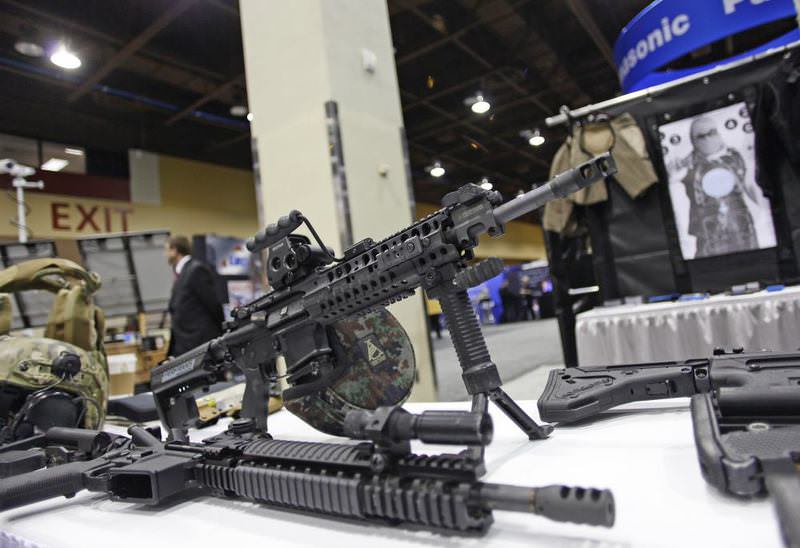 by Associated Press Aug 28, 2015 12:00 am
Wal-Mart will stop selling the AR-15 rifle and other semi-automatic weapons at its stores because fewer people are buying them, a spokesman said Wednesday. The AR-15 rifles and other modern sporting rifles were being sold at less than a third of the company's 4,600 U.S. stores. Company spokesman Kory Lundberg said Wal-Mart Stores Inc. will remove the remaining inventory as stores transition from summer to fall merchandise, which should take a week or two to complete.

Lundberg said the decision to remove the weapons was not political and that the Bentonville, Arkansas-based retailer made the decision earlier this year. In recent years, shareholders have placed some pressure on the company to reconsider its sales policies of products such as weapons that hold high-capacity magazines. Bushmaster variations of the semi-automatic AR-15 have been used in such high-profile mass shootings as the Sandy Hook massacre in Newtown, Connecticut, and the theater shooting in Aurora, Colorado.
RELATED TOPICS